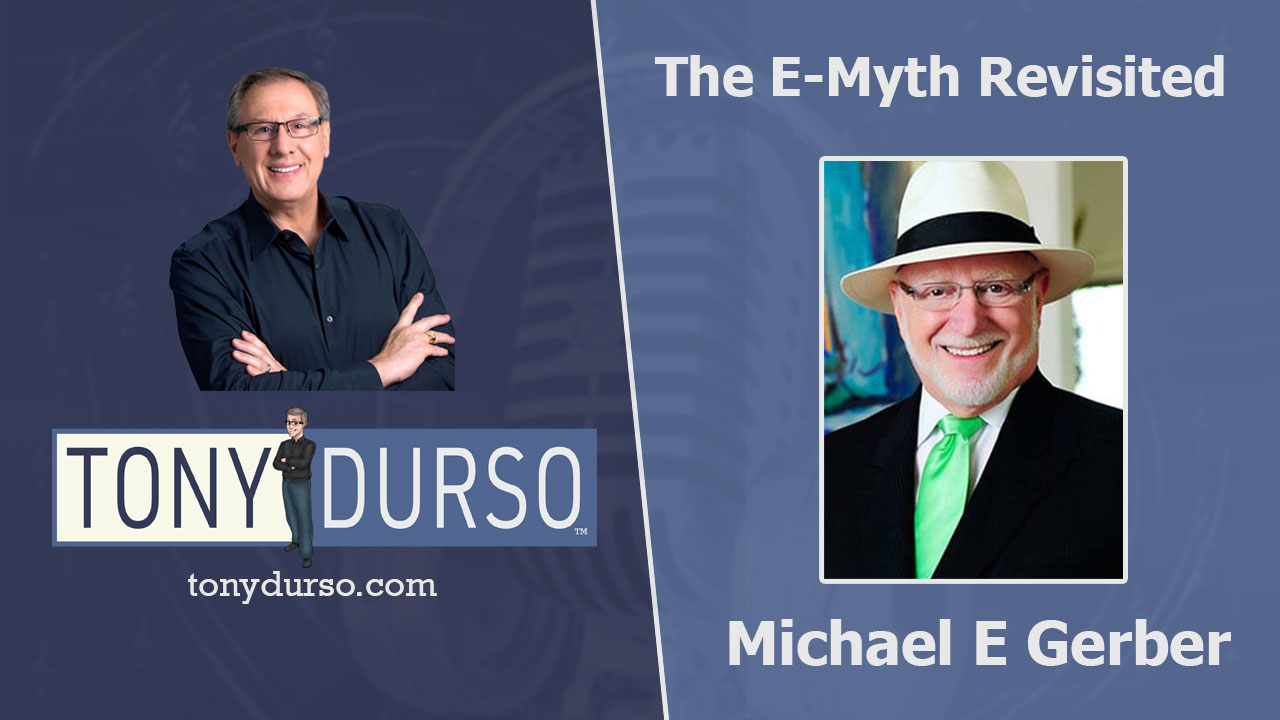 Inc. Magazine calls him “the World’s #1 Small Business Guru” — the entrepreneurial and small business thought leader who has impacted the lives of millions of small business owners and hundreds of thousands of companies worldwide for over 40 years.

His mission is “to transform the state of small business worldwide™.”

He started off framing homes, because he liked working with his hands. He did so well, he became the person that fixed the mistakes that other framers make.

When moving to northern California to set up his own business, his brother-in-law asked him to help him with his Silicon Valley advertising agency clients who were having difficulty in converting leads to sales.

Michael didn’t know anything about that, but with a willing heart, he rolled up his sleeves to help.

Starting off with Bob, who had a high-tech company, and a ton of leads that were created for him, Michael was pushed into something that he wasn’t certain about when he started. But the owner of the company, his brother-in-law. told him that he knew that he (Michael) knew more than he thinks he knows.

And so Michael was pushed into an industry that was totally new, and was put to the task to help a company in an area that was completely foreign to him.

Humorously, this first client asked Michael what he knew about his business, to which Michael answered, “nothing.”

A little disconcerted, he asked him what he knew about his product, to which Michael answered, “less than that.”

Even more unsettled, Bob (the first client) asked, then how can you help me. To which Michael said that the advertising agency owner was certain he (Michael) could help him, so let’s find out.

Here he is, a house-framer, and thrust into a conversation about something that he believed he didn’t have any knowledge about.

Vidyard
An easy-to-use yet powerful video solution that makes it simple to create videos, host them ad-free, share them with others, and track their performance. Sign up for Vidyard free today and as a bonus get their State of Virtual Selling Report.

Wild Alaskan Company
I absolutely love their fish! Choose from salmon, cod, halibut, and more, or a combination of them. And every month there are different specials to explore. Get $15 off your first box of premium seafood when you visit WildAlaskanCompany.com/durso

GetUpside
Get actual cash back on every gas fill up. Download the free GetUpside app in the App Store or Google Play right now. Use promo code TONY and start getting real cash back on your gas purchases.