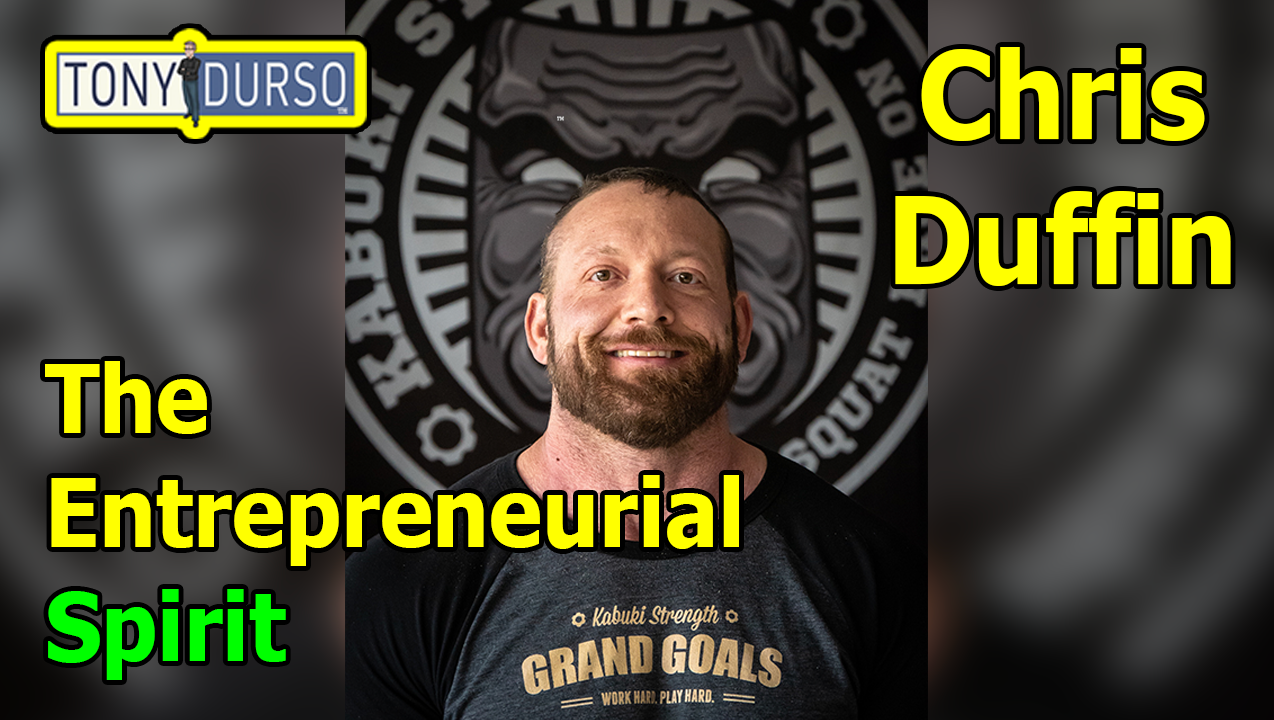 Chris Duffin is the cofounder and chief engineer at Kabuki Strength, an organization devoted to optimizing human performance and making the world a better place through strength. He previously worked as a corporate executive and has turned around automotive, aerospace, heavy equipment, and high-tech manufacturing industries.

Chris is arguably one of the strongest pound-for-pound humans in the world having been the ONLY person to Squat and Deadlift over 1000lbs for reps holding the Guinness World Record on the Sumo Deadlift.

Having been a world record holding powerlifter and the number one ranked lifter in the world for 8 years straight Chris went on to perform numerous unduplicated feats of strength to raise money for charities in exhibition events.

Here’s an Insider’s Brief about a PETA investigation that recently led to the rescue of 4,000 beagles bred for experiments.

The point of this brief is to raise awareness and to
learn how you can help dogs like them. I’m an animal lover and this is very important to me.

Ethos
It’s time to protect our family from the inevitable that will happen someday. Every year you wait, life insurance premiums increase by 8-10%. Get your free personalized quote at ethoslife.com/tony. Do this today.