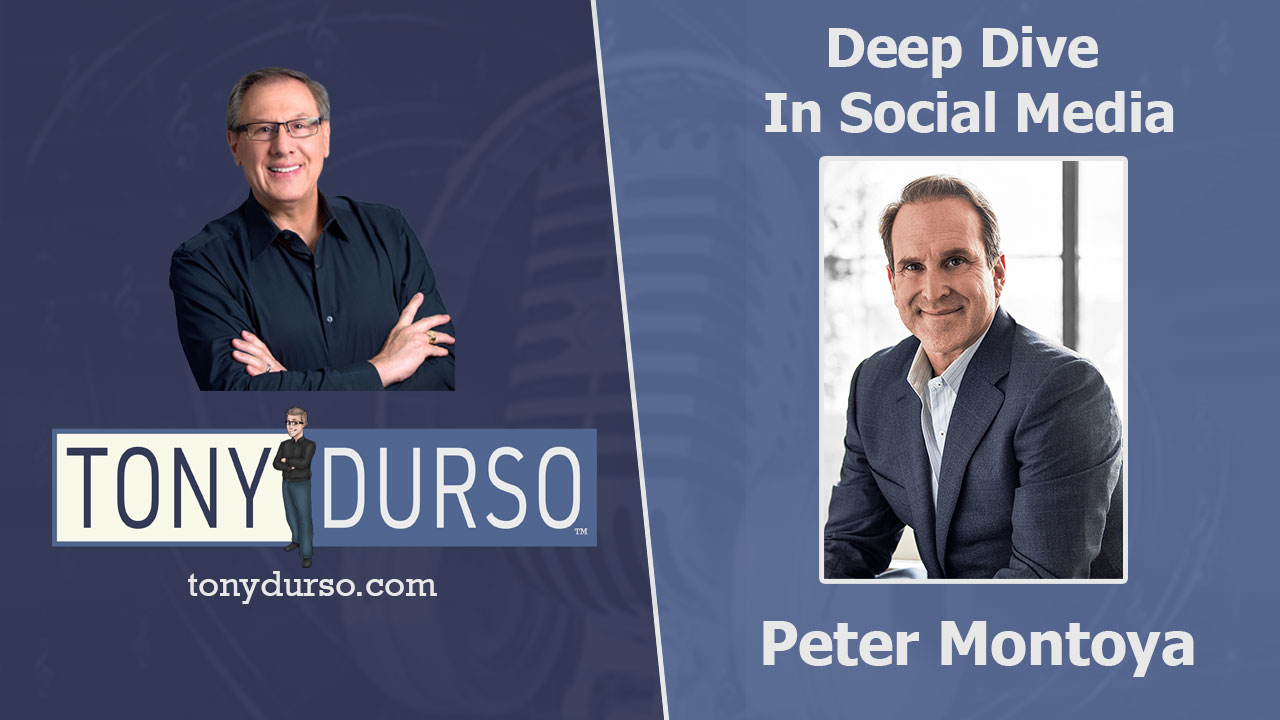 That leadership grew his software company, Marketing Pro, from a three-person startup to a multi-million-dollar exit…all without partners or investors.

He is currently building his latest game-changing tech startup, Urth, which is on track to transform the social media landscape by providing a civil, community-driven platform free of bots, trolls, and misinformation.

Peter graduated with a degree in political science which means he had 3 options.

One was law school but he has ADHD, so school was difficult for him. Second was sales. Third was bartending which Peter decided he didn’t want to live in a bar, so he got his first job in sales.

He worked for the one and only, Tony Robbins, as one of his frontman. He was a speaker and salesman for Tony Robbins for about 2 years. He traveled the country for 5 years, then decided he knew enough to start his own business at 28 years old.

He wrote a book called, The Brand Called You. His entrepreneurial adventures started with an advertising agency specializing in personal branding. Then, Peter started various businesses thereafter.

He is a speaker, writer and an entrepreneur. This last year, during the pandemic was very productive. He was doing 100 speeches a year, resulting in a lot of the year on the road. But once the pandemic hit, he became homebound and started to do leadership training and speaking all from the comfort of his own home.

All of a sudden he had more free time. He was very engaged in politics during this time and maybe becoming a little bit of an extremist. He said some things that he really regretted and he wondered, “How could I do that?”.

He really thinks of himself as a civil, high character and kind person. So he thought, “What gave me the right to say nasty things to people that I love in the context of politics?”.

That led into a deep dive, and out of that he wrote a book called, The Second Civil War, A Citizen’s Guide To Healing Our Fractured Nation. A political self help book. It helps people who have gotten over-saturated in politics. Listen in to learn more….