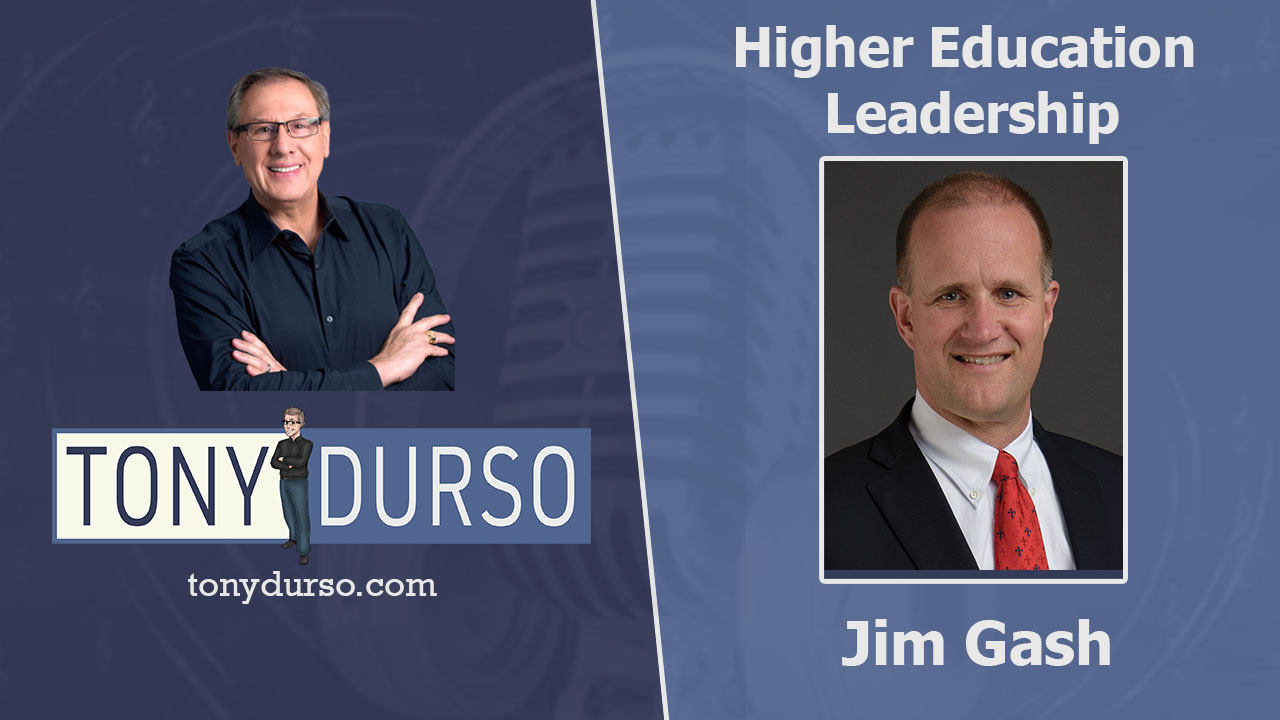 Jim Gash is the eighth president and CEO of Pepperdine University. He is the first alumnus to lead Pepperdine as president and prior to assuming the presidency, Gash served the University at the Caruso School of Law since 1999 as a law professor and, later, the associate dean for strategic planning and external relations.

Recognized globally for his transformative work in international justice reform, Gash has devoted himself to advancing the rule of law in developing countries. Since 2010 he has visited Uganda nearly 30 times with Pepperdine students and alumni to support the country’s judiciary.

Gash holds a bachelor’s degree in finance from Abilene Christian University and a juris doctor degree from the Pepperdine School of Law, where he finished first in his class.

I got married nearly 3 decades ago, at the little chapel on the hill (Stauffer Chapel) at Pepperdine University so it’s with great pleasure that I do this interview with the president & CEO (check out the pictures sometime.)

Jim’s story and why he went to Uganda so often with his students is nothing short of amazing. If you have a more amazing story than this, please share it.

Coincidentally, his parents went to Pepperdine, and his mom’s dad worked there… But when he went to high school, and played football, he resigned himself to the fact that he would never go to Pepperdine because it doesn’t have a football team. … What did he know, right? — The rest of his story is incredible.

He went the route of going to law school, which coincidentally was at Pepperdine, and went back years later to teach there.

And here’s where the story takes a major segue, in a way, and is one of the more profound stories I’ve ever heard.

Jim goes to Uganda to help in the field of criminal justice and takes on an amazing challenge, which is better if you heard it as typing notes about it doesn’t do it much justice (a nice play of words there).

He gets into deep leadership qualities later in the interview which are spectacular on their own. — His team read Stephen R Covey’s leadership book and then had Stephen speak at their retreat.

I love the starfish story too. Tell me what you think?

Postie
Looking for an edge to accelerate growth, reach new customers & get measurable results? The world of direct mail marketing has significantly improved forever. Get your free Postie demo today at postie.com/durso

Checkout
It’s a leading cloud-based global payment solutions provider with a payment platform purpose-built with simplicity, scalability and speed in mind, and ideal for merchants looking to seamlessly integrate better payment solutions, globally. Set up a free test account in minutes at checkout.com/durso