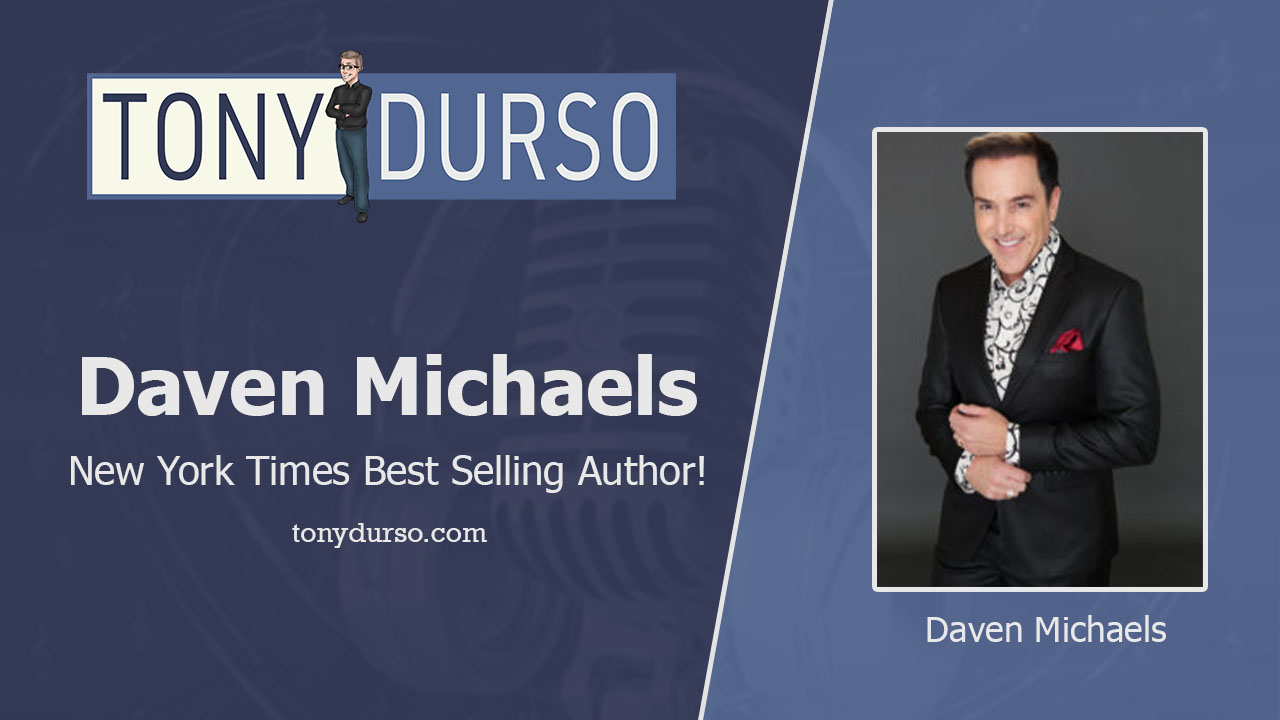 CEO of 123Employee, Daven made a career of living the American Dream. Starting his entrepreneurial career at age 15, he never looked back.

His new book ‘Outsource Smart’ propelled him to the top of the bestseller lists of the New York Times, Los Angeles Times & Amazon #1 Best Seller!

He’s become an advocate for the small business owner and has appeared on numerous radio and TV shows globally. And his books have sold 1,000’s of copies worldwide.

Daven has shared this stage with such notables as Bill Clinton, Mark Victor Hansen, Les Brown, Brian Tracy, Gary V, and many others!

He states he stumbled across a business formula that he used to turn multiple diverse business ventures into extremely successful businesses, including a few multiple-million dollar home runs. He speaks on this extensively and provides a ton of advice and guidance to entrepreneurs and businesses, the world over.

Daven’s 123Companies started with 123Employee in 2006. In 2011 he added high end marketing, consulting and coaching. Today 123VentureGroup operates through 4 distinct, yet interrelated divisions. Together they service entrepreneurs and businesses all over the world.

Some of his other amazing works are: Lessons From Beyond and Outsource This. He has a number of new books coming soon.

More about Daven at 123employee.com.