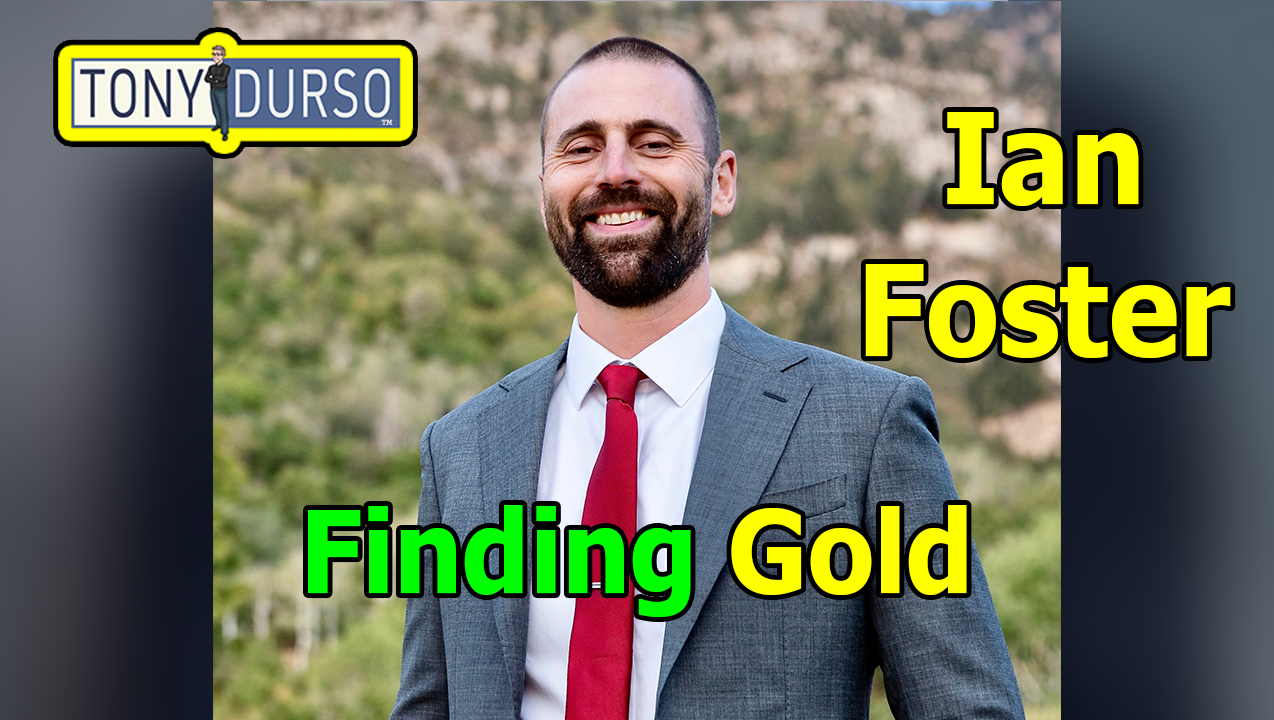 Center Cam began because of a problem. Inventor, Ian Foster was finishing his Master’s internship as a social work counselor when C-19 hit. He and his fellow interns transitioned to remote-counseling using video-conferencing technology, but the young men they were working with were distracted by the tech. No one knew where to look. The rapport they had built fizzled out.

Ian knew there had to be a better way. He realized that screen-edge webcams create a focal dilemma, where to create eye-contact, you had to ironically look away from the person you wanted to talk to. A search showed there wasn’t a webcam on the market that was small enough to go in the middle of the screen, even if he could position it to create on screen eye-contact.

Throughout 2020 he began developing prototypes and when he was satisfied with the quality of the camera, he launched Center Cam.

Cyberattacks have evolved over the past two years into market-moving moments, such as the Colonial Pipeline and JBS Meats attacks that disrupted supply. The impact of this disruption is now being felt in higher prices for goods and services amidst record-high inflation and supply chain strains.

Faherty
My wife and I have many Faherty clothing items & each one is not just beautifully made: they feel great & look outstanding, regardless of the weather. Snag 20% off ALL your new spring staples at fahertybrand.com/durso.

Shopify
Grow your business with Shopify – synchronize online & in-person sales and effortlessly stay informed. Go to shopify.com/tony (all lowercase) for a FREE fourteen-day trial and get full access to Shopify’s entire suite of features.