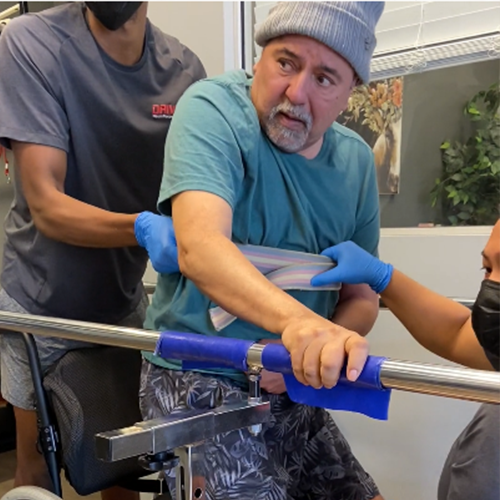 Two years ago he was working in his garage and up on a ladder. He fell and hit his head. From then on, he could no longer walk or speak… 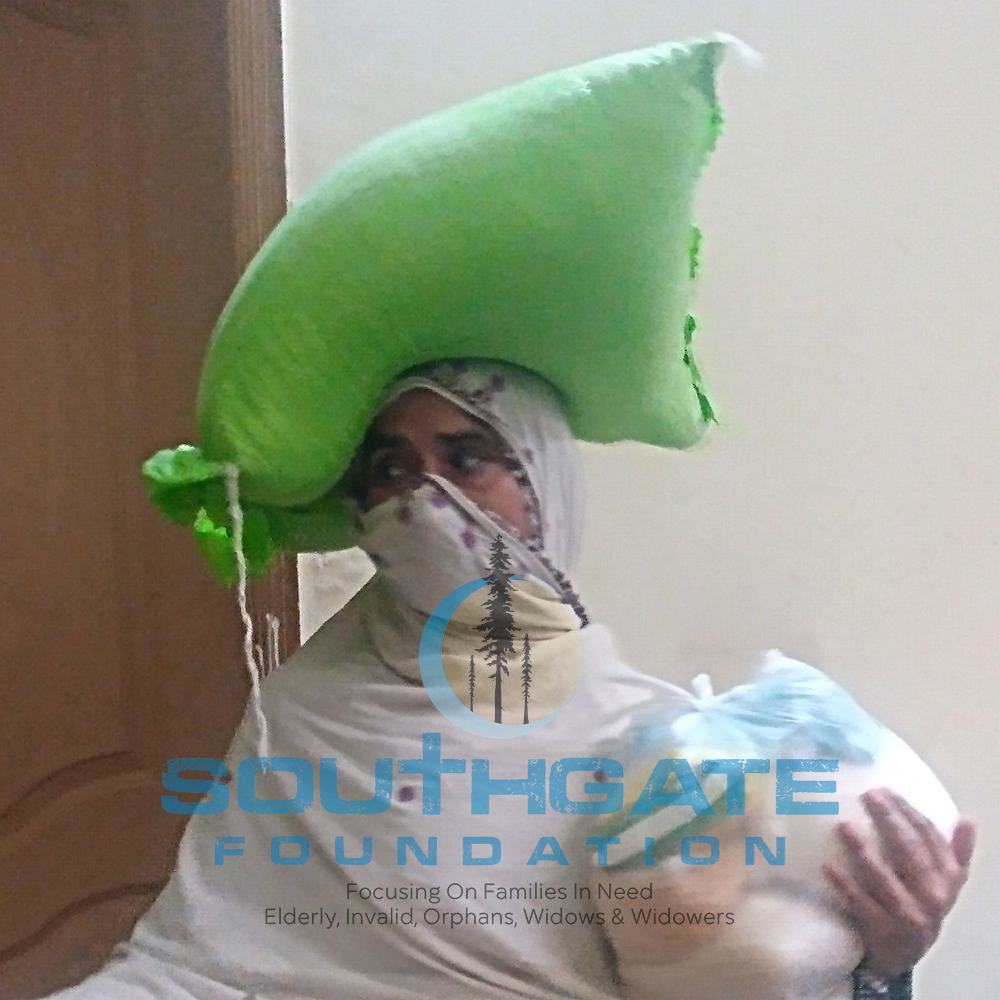 Asifa works as a maid for a school and 2 private homes making a total of $100 a month. Her eldest daughter is 15 and diabetic, requiring insulin on a regular basis… 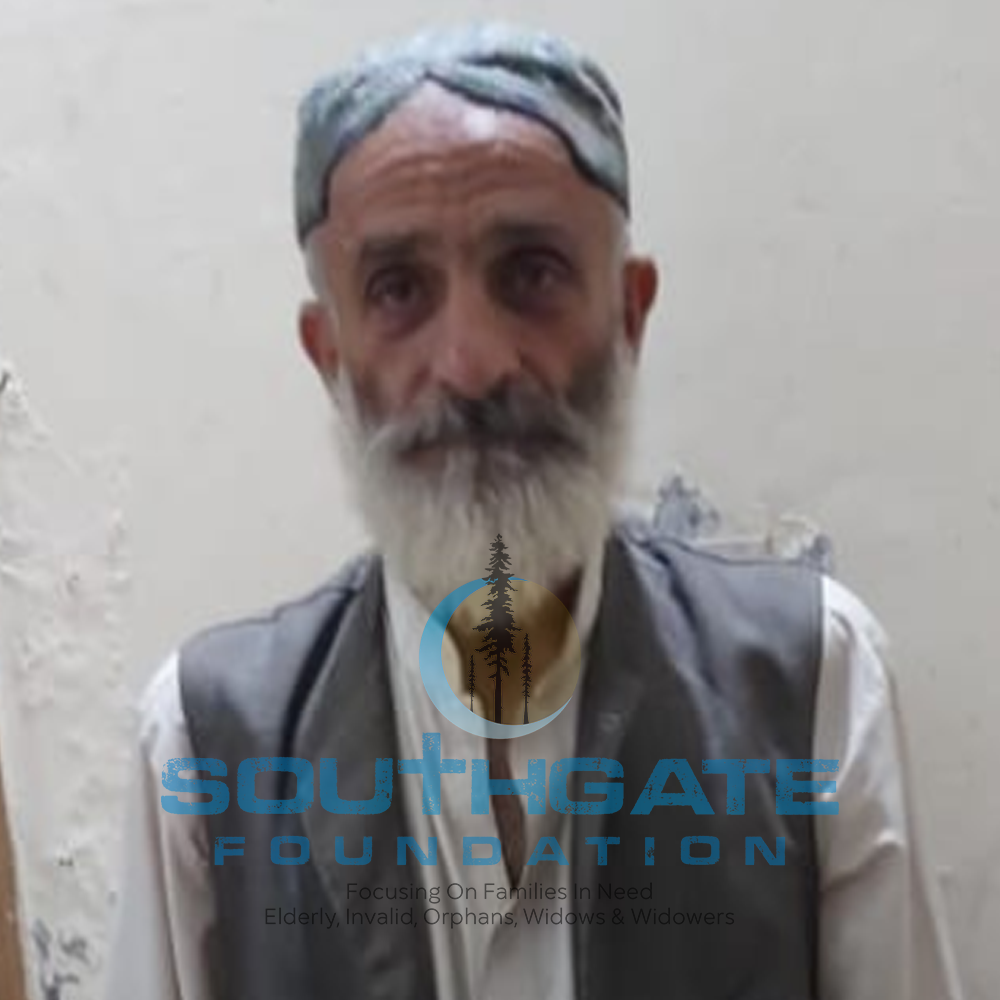 Aslam works as a watchman for a factory at night and is a watchman (security) for his neighborhood as a second job. He has 4 kids and cannot afford food, rent and school fees combined… 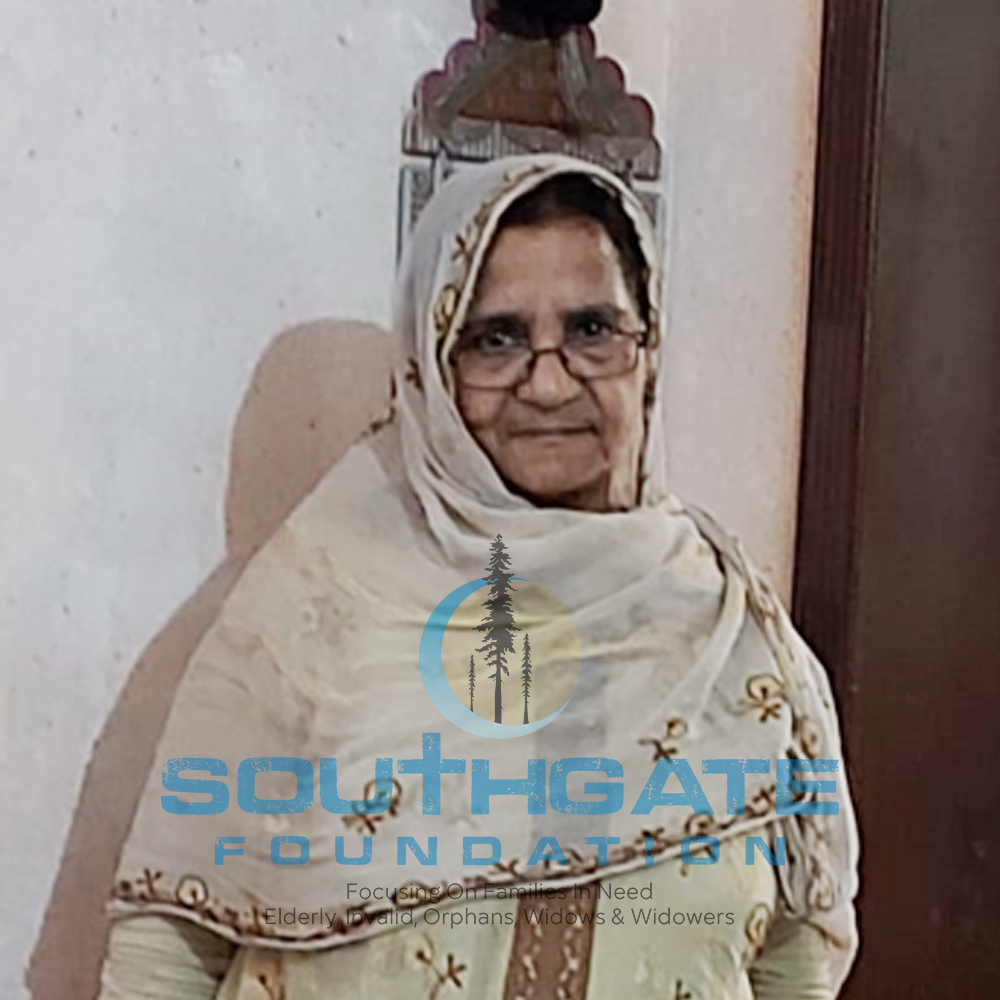 Ruqaiyaa is 70 years old with six children. Her husband ran a fruit shop and died in 2009. In 2011 the eldest son got into a motorcycle accident, became infected with hepatitis and died in 2011…

The Southgate Foundation is a certified public charity per Section 501(c)(3) of the Internal Revenue Service.

Thanks for donating to one of the “Top 4” most frequent donations above! Here is a summary of our Philanthropic efforts around the world, since 2016.

PLEASE DONATE today toward our very aggressive Program to help Families In Need. We need your help to help them.

Many do not get government aid. They depend upon YOU to help them as they are desperately in need. Many are ill, or taking care of sick family members and unable to work.

Due to high unemployment, pandemic issues, debilitated family members, and other societal, health or economical stresses, these people are clinging to life to survive. With your help they stand a chance. With your help, they have Hope.

We are very involved with domestic homelessness and natural disaster efforts the world over, wherever we can make a difference, we act with the resources we have available.

Every year we use to buy toys and distribute them to needy children, especially in hospitals.

One year, we looked around with fresh eyes and saw a growing population of homeless in our own city in United States.

We decided then to help them as they were far more needy. … But I didn’t want to call them the usual words people used such as “transients” or “bums” or “homeless.”

That was not a title of dignity. It was not befitting God’s People.

I realized they were our “neighbors” and that is how we should address them. And thus “Breakfast with our Neighbors” began.

We put out some posts about our intentions and told friends.

Then it went viral in a way. … Supplies and donations poured into us and before you knew it, it was a large effort.

On the day of our breakfast, we had hundreds of people join us. We passed out sleeping bags, toiletries, clothing, food items, water, hot meals and on and on and on. 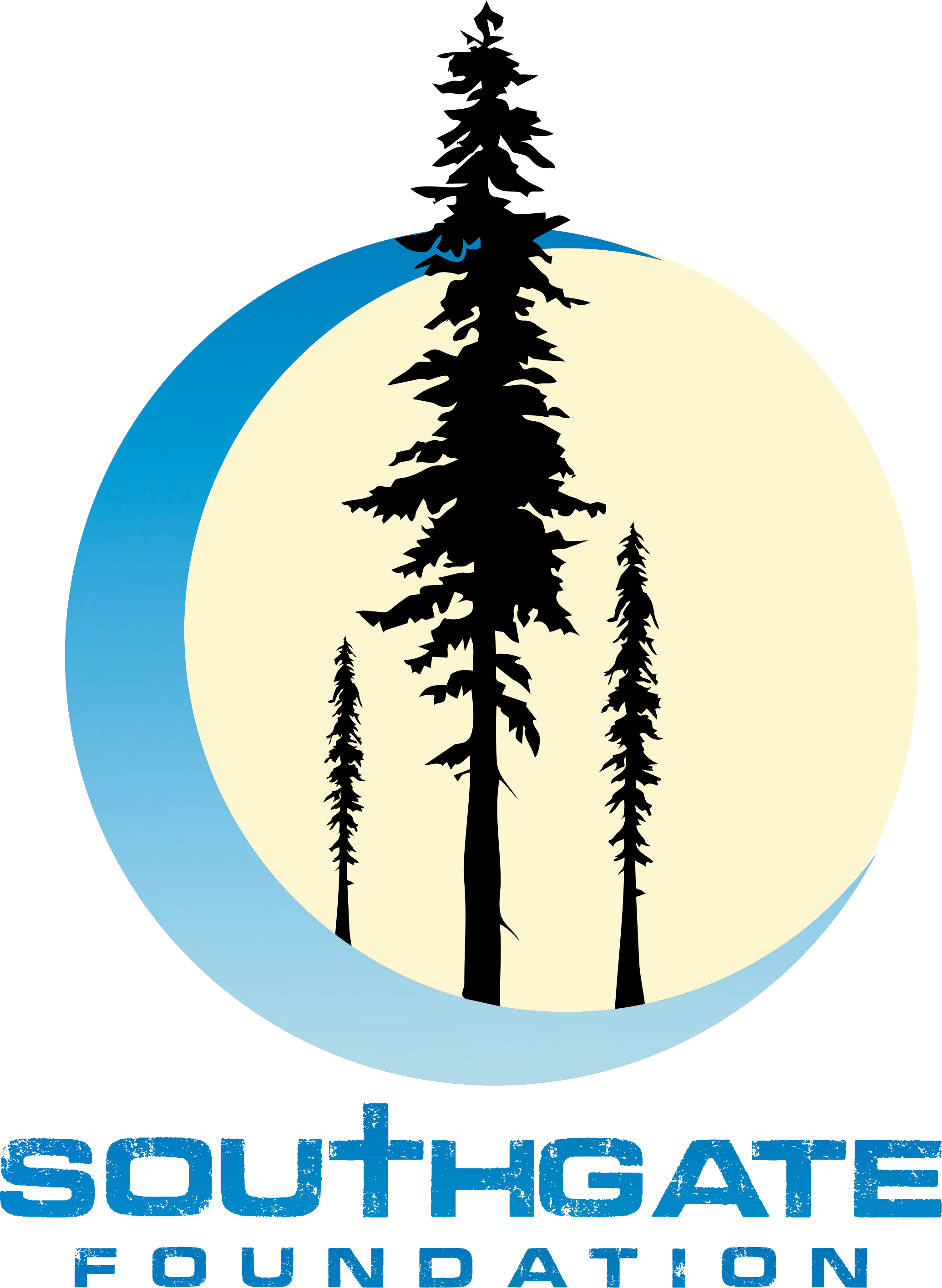 The Orange County Register, in California, joined us and we made front page.

We continued to help as we could, and eventually answered the call to help other people in other countries around the world. 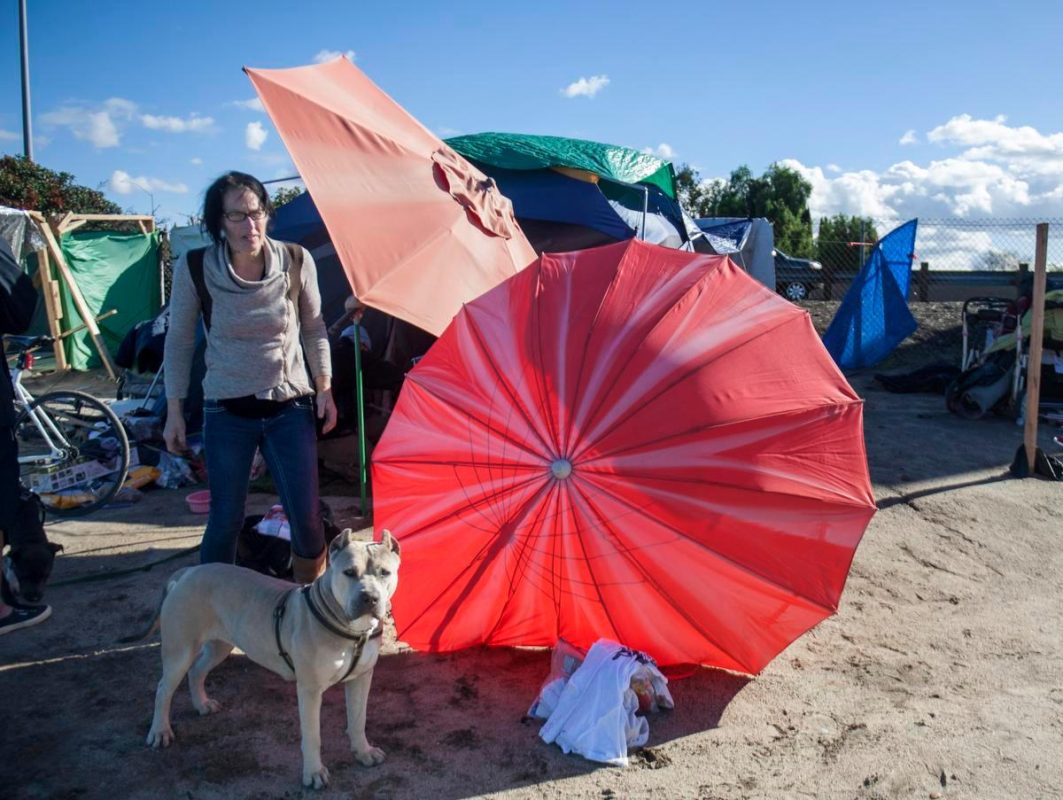 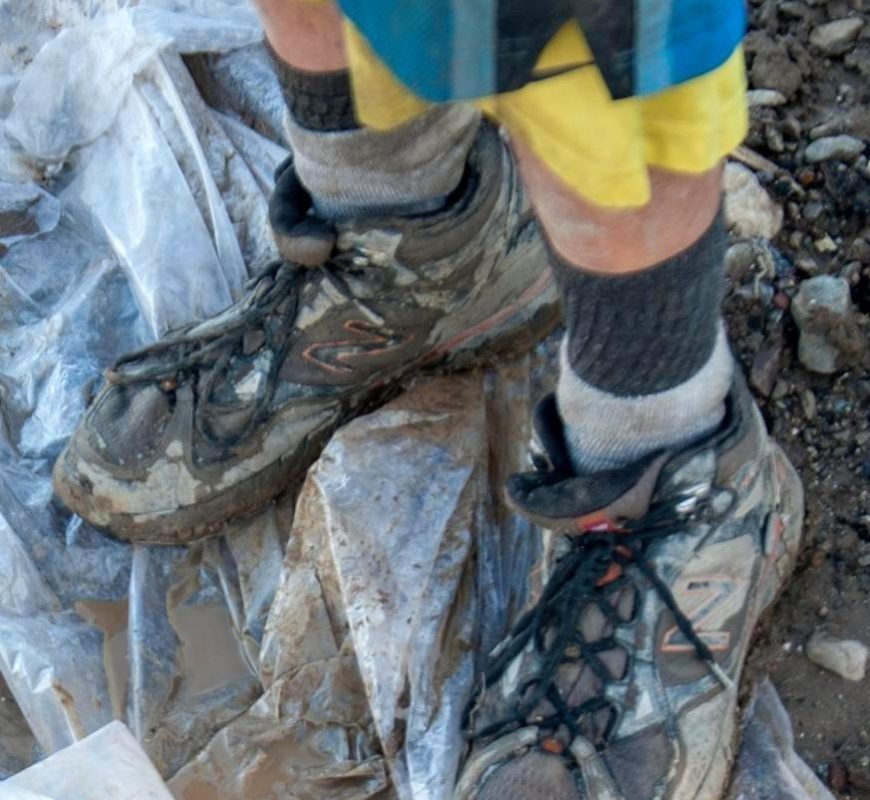 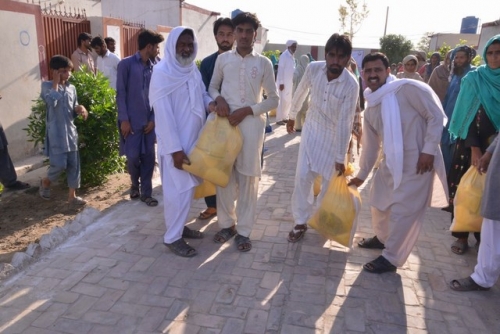 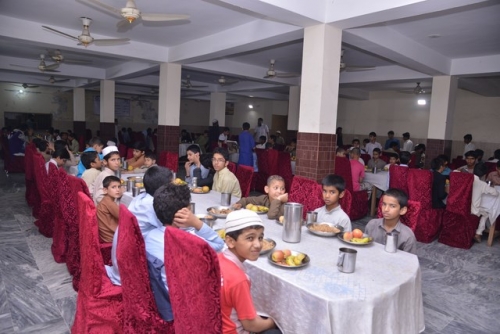 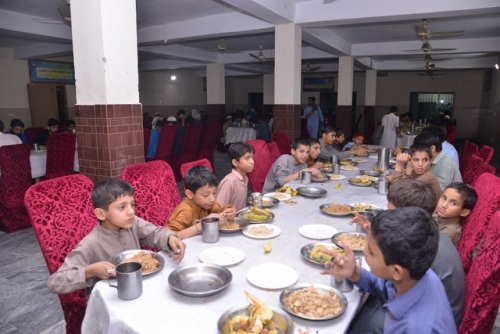 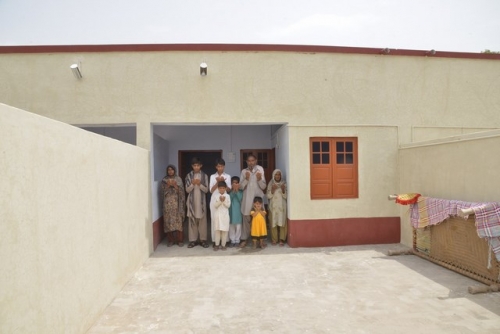 Christmas Eve along the Santa Ana riverbed: A time for sharing

Some of our members calculated that since we started we have passed out 120,000 meals to children and their family’s in poverty areas of the U.S. and the world.

When we first started, we created something viral. With your help we can grow that and make an effective difference in this world by helping God’s Children and showing them that God* is here, He does care, and that they will be provided for despite their trying circumstances.

We ask nothing of the people we help. A sampling of their pictures show the effort that we put into this.

Will you help us help more children and their families?

*There are no religious ties to any organization or religion.

The Southgate Foundation is a certified public charity per Section 501(c)(3) of the Internal Revenue Service. 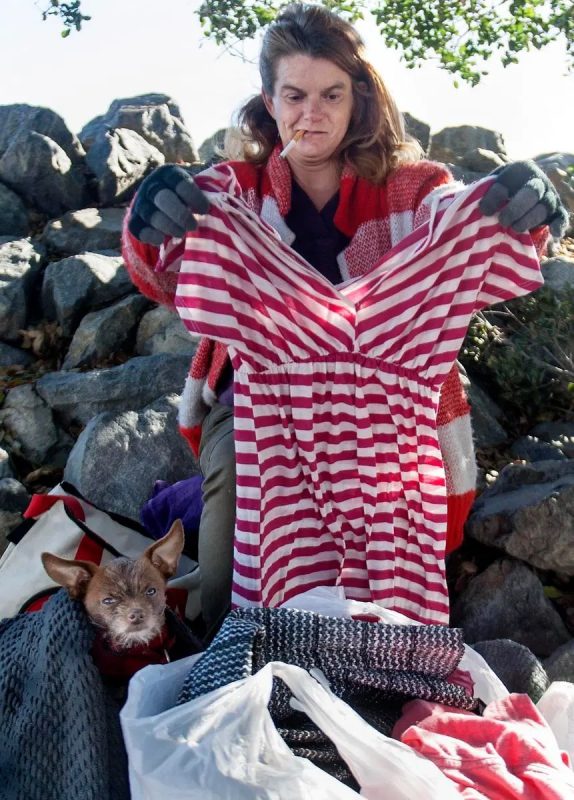 Helping Families In Need around the world that need help, with a focus on the elderly, invalid, orphans, widows and widowers; including feeding the impoverished; educating them directly and through world leaders and experts to improve their own life, job or business with tools, advice, skills and knowledge.

This includes a more focused accent on connecting people to God and a better way of life with higher morals and purposes.

To help Families In Need grow in their life by being the conduit and guiding light for those seeking the way out.

Assisting Families In Need with food and hard goods; giving advice and guidance to those in need.

We began many years ago as “Breakfast with Our Neighbors” and covered everything out of our pocket.*

We focus on families in need, especially those that are homeless who receive insufficient or no government care.

To date we have passed out over 120,000 meals along with tents, sleeping bags, socks, shoes, clothing, toiletries, and all manner of living supplies, including as needed, assisting in paying for life-saving medical care.

Our supplies and food are personally passed out by ourselves or trusted representatives with boots-on-the-ground ensuring full and proper utilization of all provisions.

*This journey began with Tony D’Urso and his wife, and now with The Southgate Foundation (nonprofit). Proceeds from Tony’s podcast advertising, podcast services and book sales and multiple volunteers fueled all initial costs to over 120,000 meals provided. 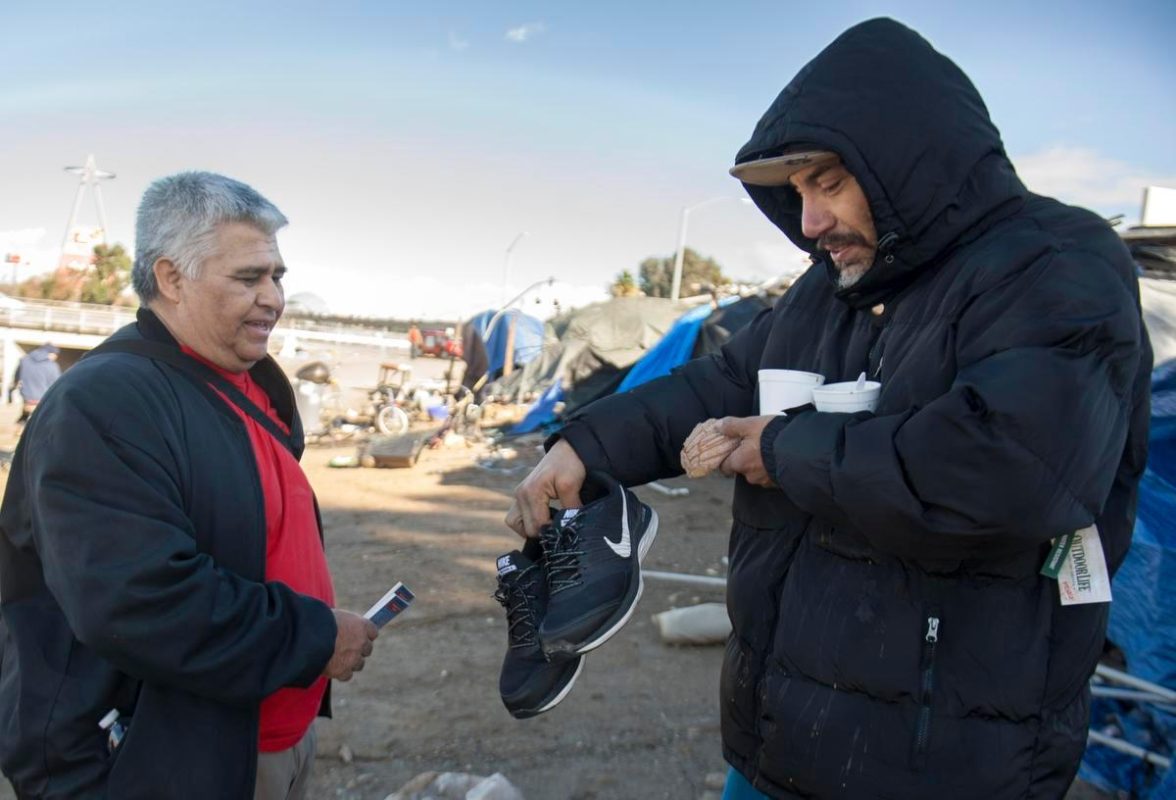 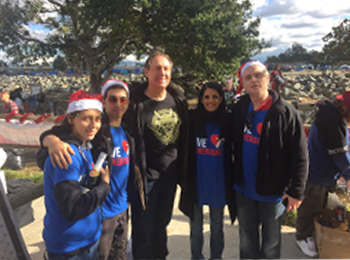 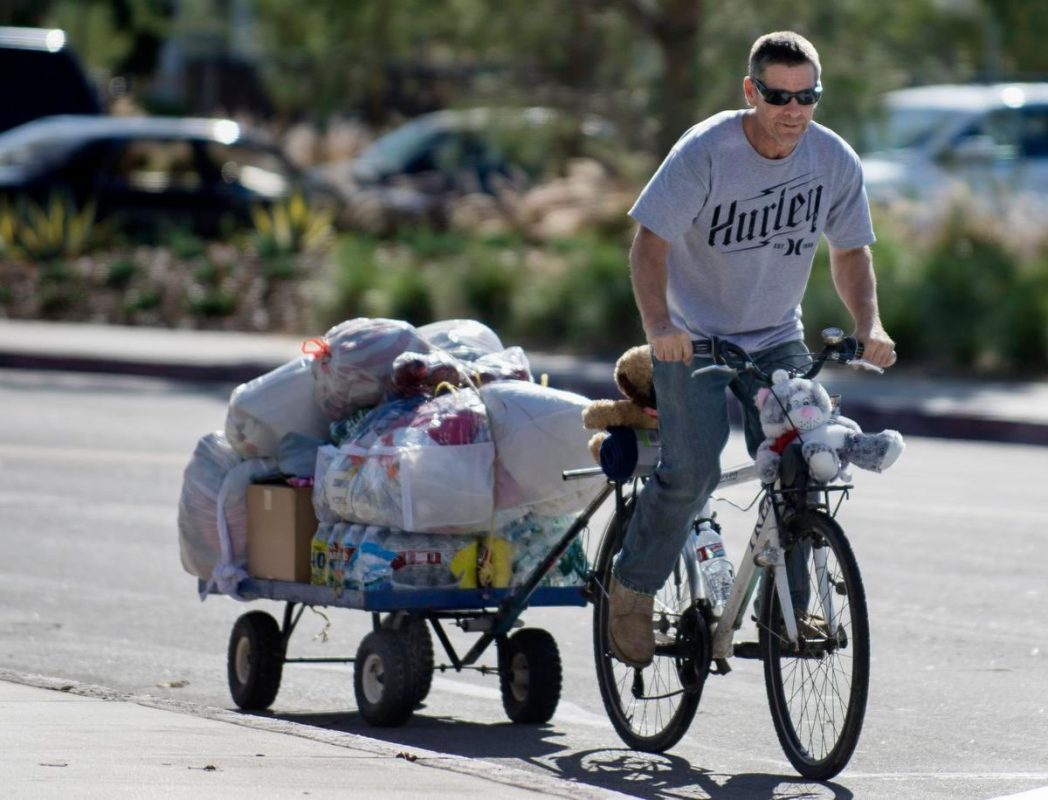 Our children need you!