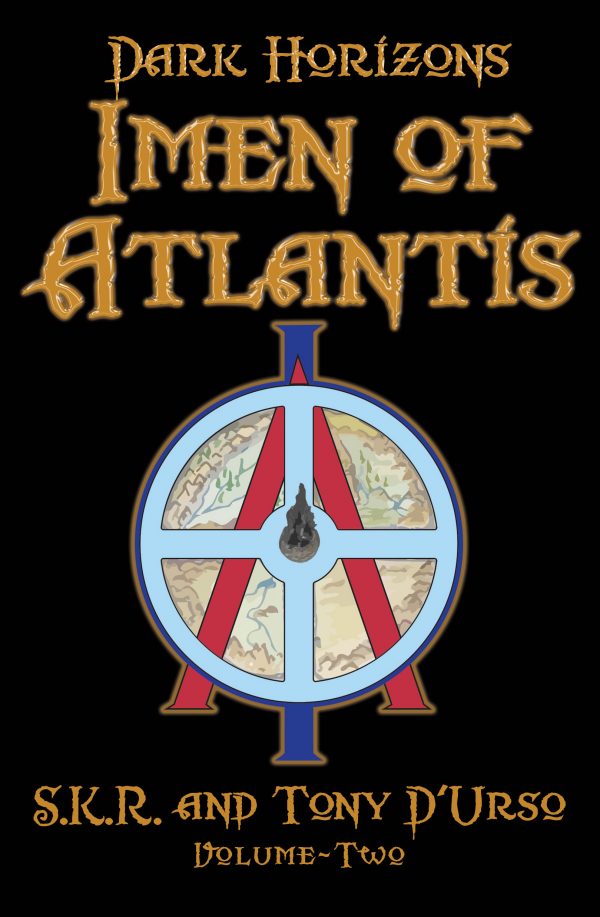 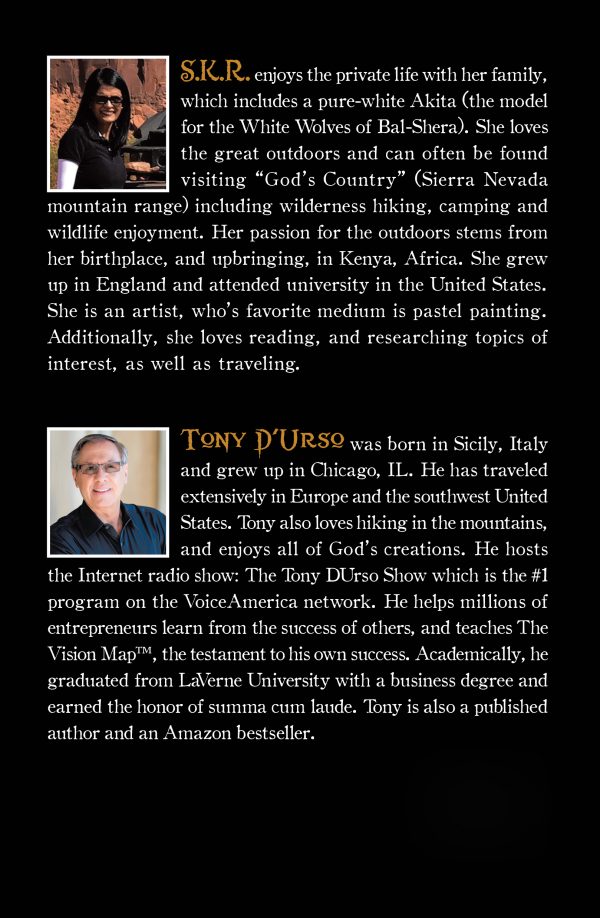 It wasn’t long before the gleam of the gold coins, that were scattered about the room, distracted their attention. It was as though the gold dots beckoned their attention.
They were amazed at the vast amount of gold the ogre had amassed. None had ever seen or even imagined as much gold in their entire lives.
Read more

If you have any trouble please contact us at support@tonydurso.com

They were amazed at the vast amount of gold the ogre had amassed. None had ever seen or even imagined as much gold in their entire lives.

“Is he dead?” yelled out the troop leader as he pushed his way into the sanctum. — No one answered.

Before he could say anything else, his eyes caught sight of the magnificent golden bounty. He was awestruck. Quite soon he too was distracted by the gold…

He watched the dark column dance slowly back and forth across the horizon and was captivated by it. It seemed to approach him.

The soldier fought the primitive survival senses that urged him to hide, run, or find cover, but he was mesmerized by it. He was seized with fear yet he remained petrified in place.

The Demon whipped across the land scraping the surface for as much dirt and debris as it could as it made its way towards the intruder. A roar could be heard as it approached closer.

The soldier looked at it in horror. It was a live entity. 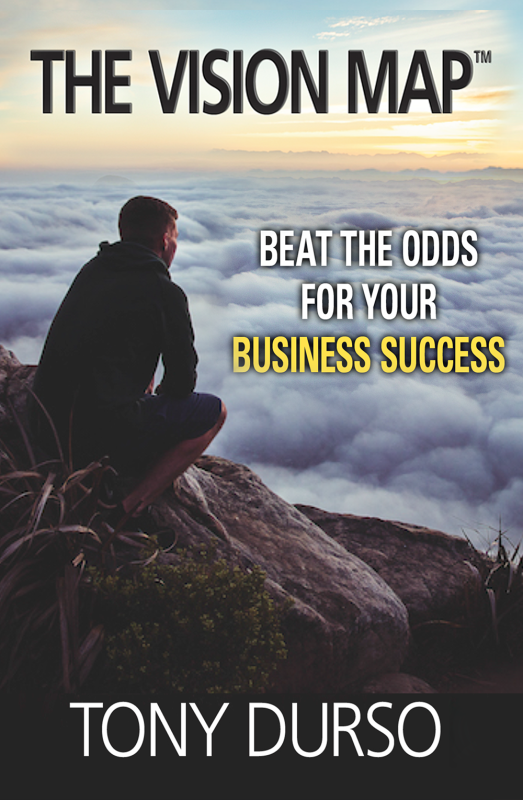 Vision Map – Beat The Odds For Your Business Success! 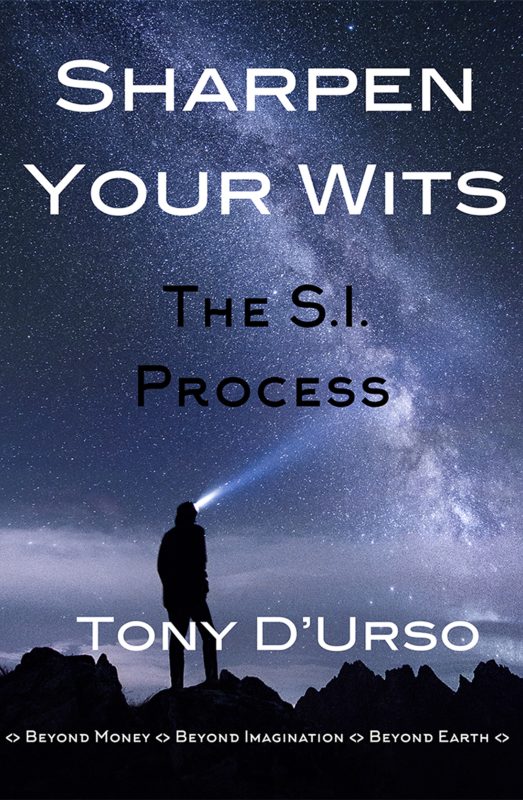 Sharpen Your Wits. The S.I. Process. 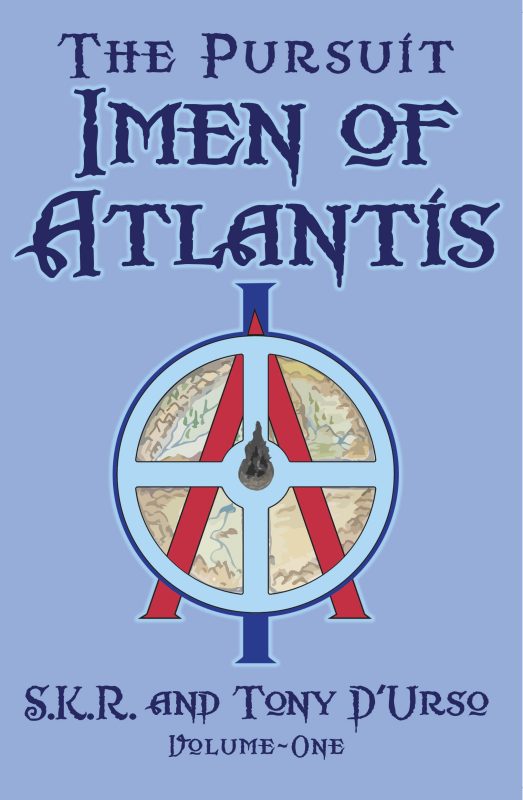 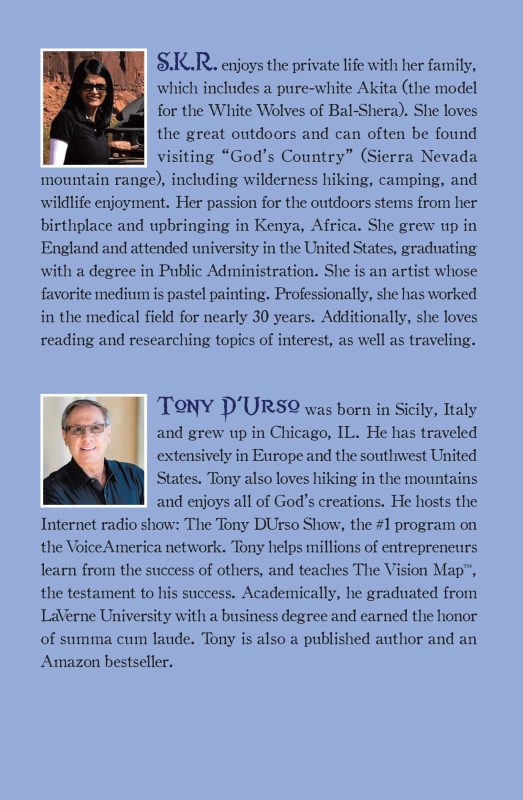 Imen of Atlantis: The Pursuit. Volume One.

Get notified of my latest Guest Interviews, Special Offers & Access to my Resources!