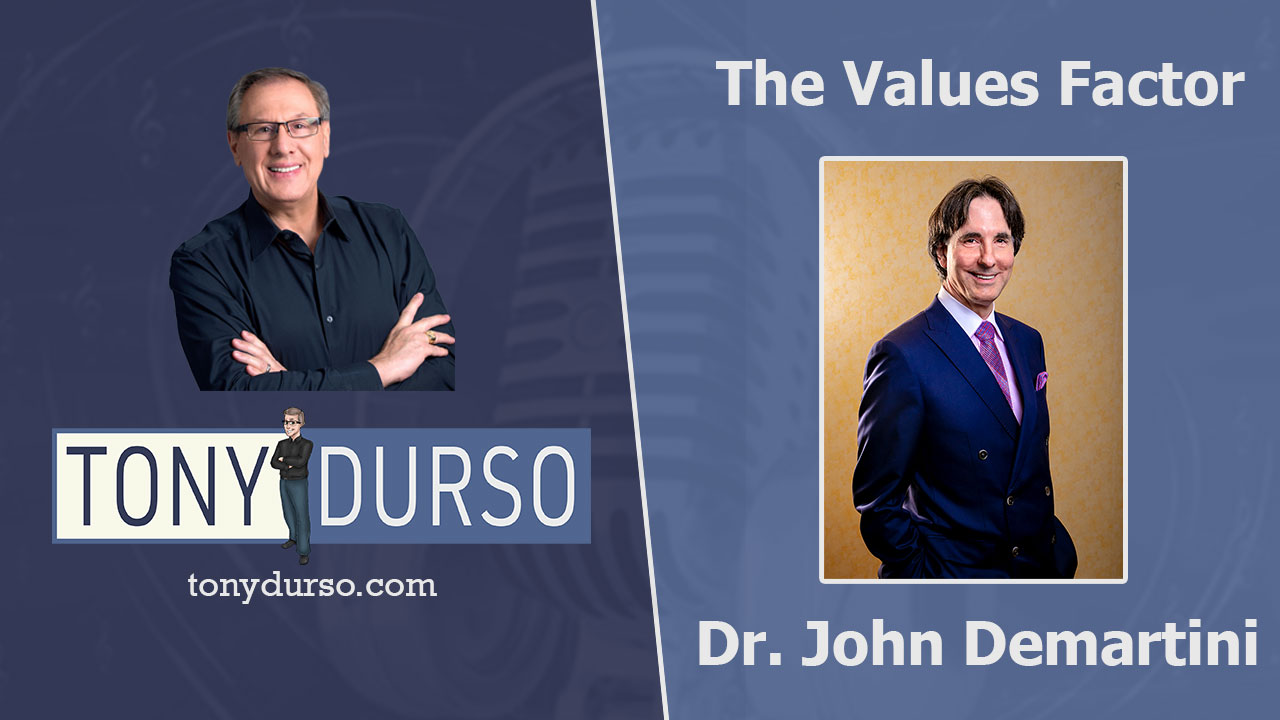 Dr John Demartini is a human behavior specialist, International best-selling author, educator, founder of the Demartini Institute and the author of 40 books that have been translated into 39 languages.

He has presented along-side Sir Richard Branson, Donald Trump, Stephen Covey, Deepak Chopra, Wayne Dyer, Steve Wosniak and many others. He has been a welcomed guest on Larry King Live, CNN, CNBC, is a contributor to Oprah Magazine and hundreds of other magazines. Dr. Demartini also appeared as one of the featured experts in the film The Secret.

He was challenged as a child with learning. His first grade teacher told his parents he’ll never be able to read or write or communicate effectively, go very far in life or amount to much.

But he made it through his classes in school by asking questions of the smartest kids until he was 12 as the family then moved. There weren’t “smart kids” to help him at the new school he went to, and he wound up failing and dropping out of school.

Being a “street-kid” around the age of 13/14, he hitchhiked to California when 14, and then moved on to Mexico and eventually Hawaii when 15.

While just getting by and surfing, he nearly died when 17. In recovering, he was led to a one-hour class by Paul C Bragg and inspired that he could overcome his learning problems and someday become intelligent.

What he did next, and how he solved his learning disability is not only astounding to hear, but that method is completely sound and perfectly workable today if you want to greatly improve your own learning capabilities.

Ladder
Life insurance costs more as you age, now’s the time tocross it off your list. Ladder makes it impressively fast and easy to get covered. No hidden fees. Cancel any time. See if you are instantly approved.