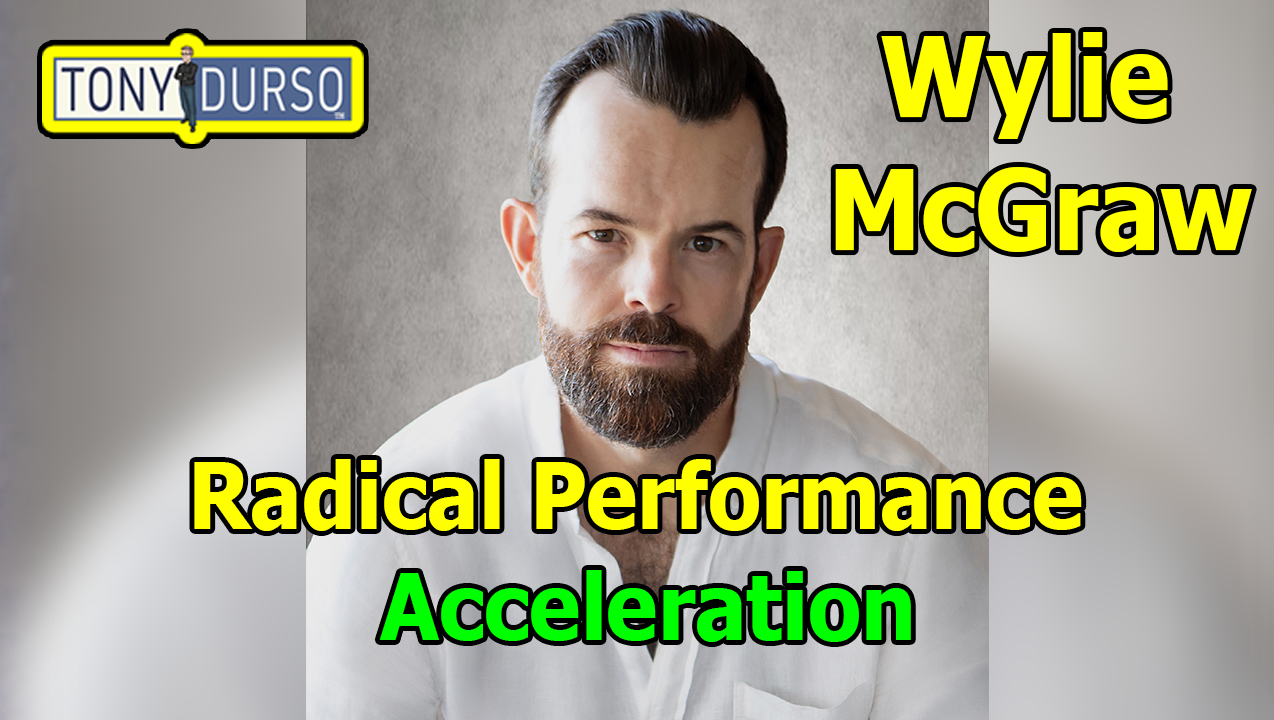 Wylie McGraw is a former star athlete, a competitive bull rider, and a 3-tour combat veteran. He’s the founder of Radical Performance Acceleration. He started out helping fellow combat veterans who were struggling with PTSD while trying to transition back into civilian life.

His success with them led to working with various health professionals, high-powered executives, professional athletes, celebrities, and influencers. His work is the proverbial “Navy SEAL Training.”

He has been named a “secret weapon” by some of the most influential leaders across industries from Wall St., Hollywood, Professional Sports, Fortune 500 companies, Personal Development, and everything in between.

NordPass
I was unable to access any of my accounts while on a recent road trip. How many passwords do you have to remember? And what do you do when you are forced to change them? Guys, you don’t think it can happen to you until it happens. See NordPass Business in action now with a 3-month free trial here nordpass.com/tony with code tony.

Shopify
Grow your business with Shopify – synchronize online & in-person sales and effortlessly stay informed. Go to shopify.com/tony (all lowercase) for a FREE trial and get full access to Shopify’s entire suite of features.