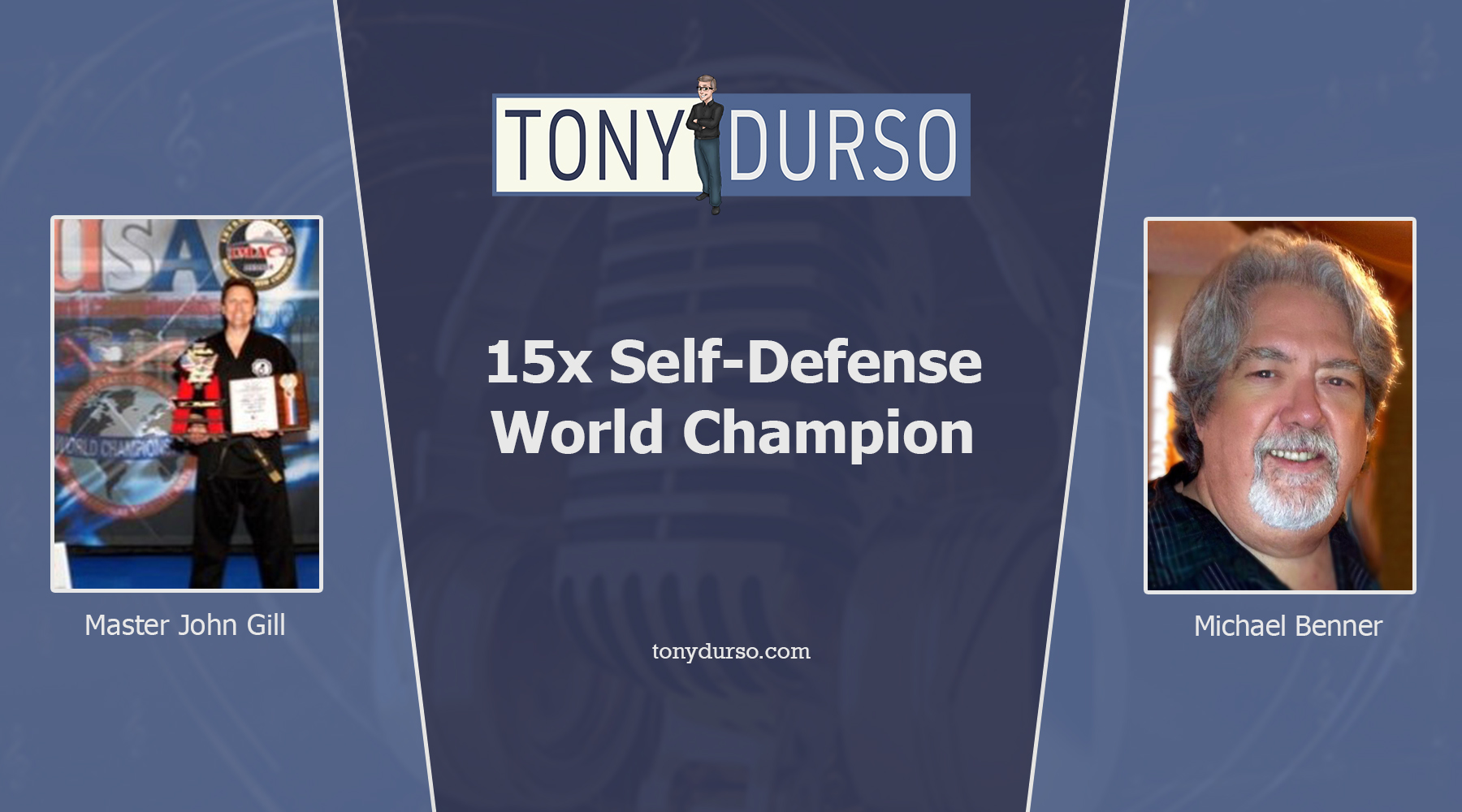 Master John Gill is the current world self-defense champion and winner of 26 Martial arts titles including 15 world championships won at the World Championships of Martial Arts in Las Vegas run by Grandmaster Stan Witz of the International Martial Arts Council (IMAC).
Competing in the Black Belt divisions since 1999, John is a 7th Dan black belt Master instructor in Hapkido and Taekwondo.

A radio announcer for 40 years, Michael is well known for his talk shows since 1977 on KABC-AM, KLSX-FM, KCBS-FM, KRLA-AM and KPFK-AM which was the only radio program feature in the LA Weekly’s Best of 2000 issue.

He received formal accolades & awards from the United Nations Association, the California State Senate, the Los Angeles County Board of Supervisors, the American Red Cross, the Live and Learn Center, and the National Leukemia Broadcast Council among others.
His biography can be found in Marquis Who’s Who in the West, 27th edition