From Elvis to Elvira with Richard Sterban & Tony DUrso 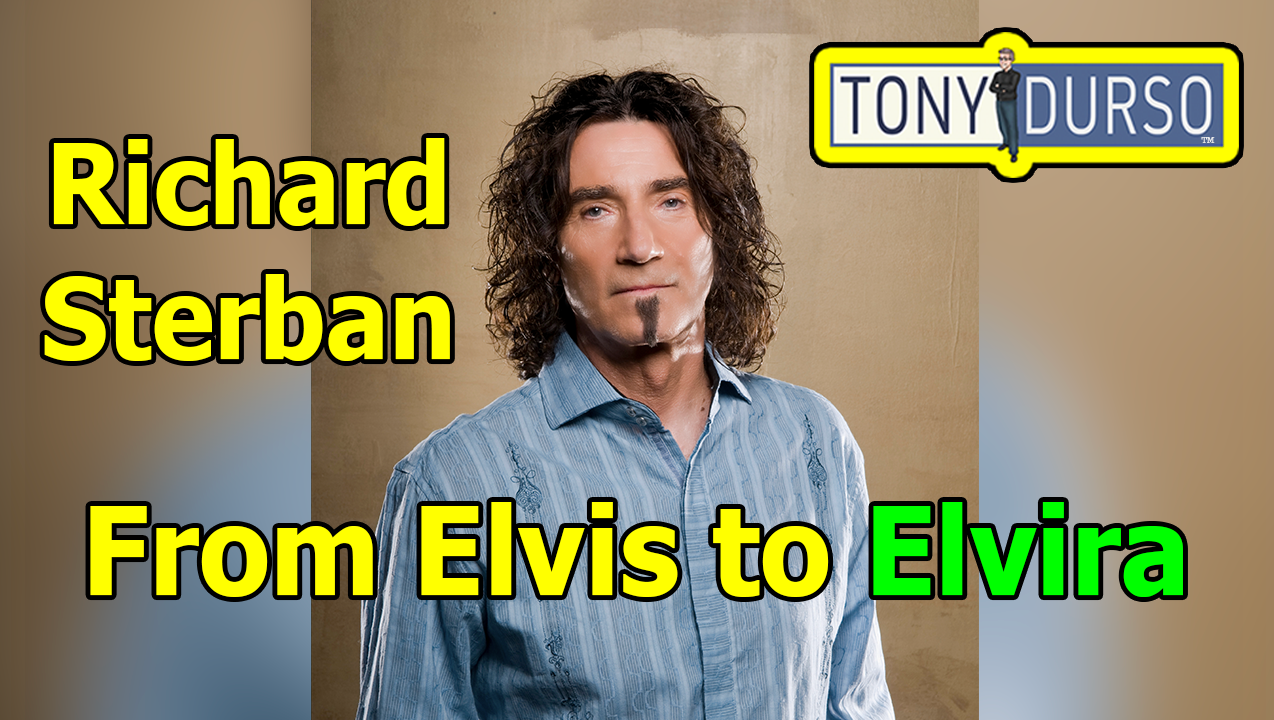 Richard Sterban - From Elvis to Elvira

Prior to joining The Oak Ridge Boys in 1972, Richard Sterban sang with various groups, eventually joining J.D. Sumner and the Stamps Quartet, which afforded him the opportunity of a lifetime—the chance to sing with Elvis, the King of Rock and Roll, singing with him every night on stage, recording with him, and appearing in one of his movies (Elvis on Tour).

It was during this time in the midst of Elvis’ heyday that Richard was offered the position as bass singer for The Oak Ridge Boys, and he had to make a major decision—remain on the big stage or chase his own dream.

The Oak Ridge Boys have one of the most distinctive and recognizable sounds in the music industry. Their string of hits includes the pop chart-topper Elvira, as well as Bobbie Sue, Dream On, Thank God For Kids, American Made, I Guess It Never Hurts To Hurt Sometimes, Fancy Free, Y’All Come Back Saloon and many others.

Snap
I set aside my supplements, including green drinks and tried this. I feel great, I’m full of energy, my brain feels sharp (that’s a good thing) and I’m sure my heart & blood are doing just fine. Snap Supplements gives 10% discount by using snapcardio.com/durso.