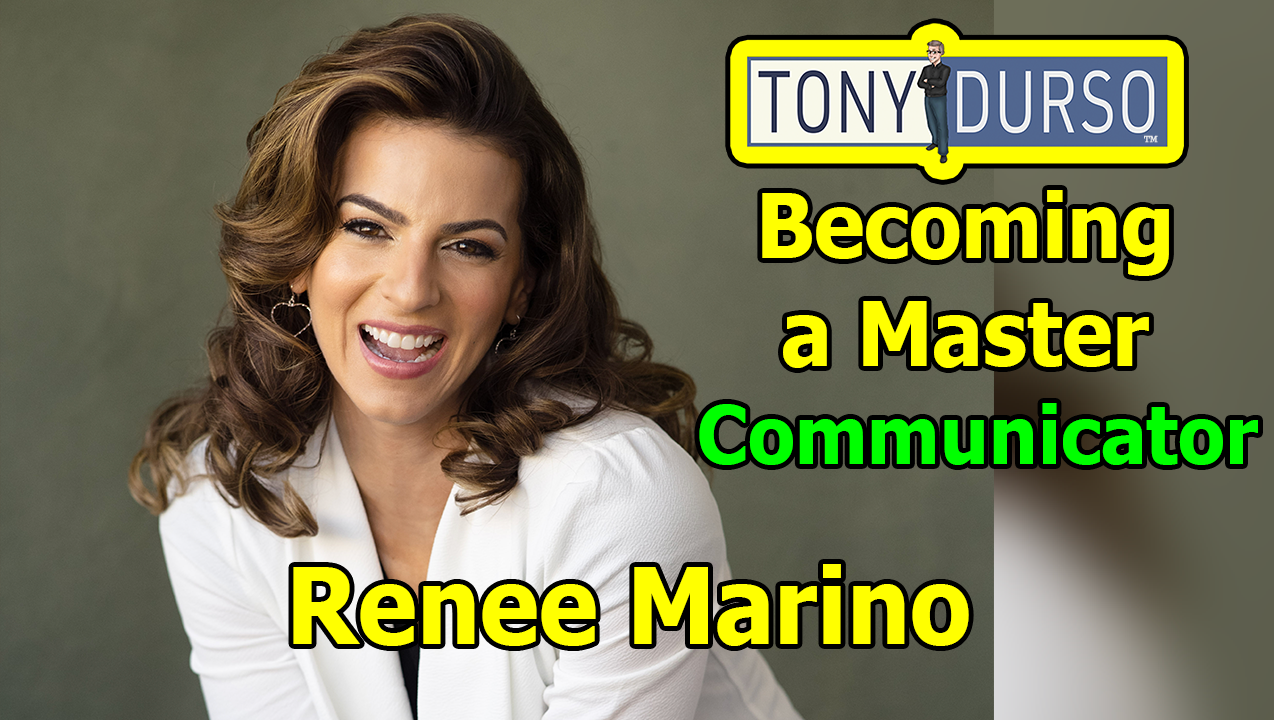 Renée Marino is a professional communication coach named by Yahoo Finance as one of the “Top 10 Communication Coaches to Follow in 2021!”

She was the co-host of Tony Robbins and Dean Graziosi’s first-ever virtual “World Summit” and has spoken, performed, and been interviewed on thousands of live and virtual stages, including Dean Graziosi’s podcast The Dean Graziosi Show.

Renée can be seen as the female lead, Mary Delgado, in the film Jersey Boys, directed by Clint Eastwood.

She has been featured in People.com’s “Ones to Watch,” Variety, and The Huffington Post, which stated: “The Broadway star—who is basically Tina Fey’s celebrity doppelganger— is a scene-stealer, spouting swears and put-downs with aplomb. ‘Jersey Boys’ pops whenever she’s onscreen.”

A chat with the American Legion to discuss the Importance of Supporting Service members, and how you can get involved.

We discuss the Honoring Our PACT Act and where it stands; why is this an opportune time to have this law; and what is National Poppy Day?

Remote
See why top global companies like GitLab trust Remote to manage and pay their international teams. Whether you want to hire one person or 100, Remote makes it easy. Visit remote.com/tony and use promo code “TONY” to get started.