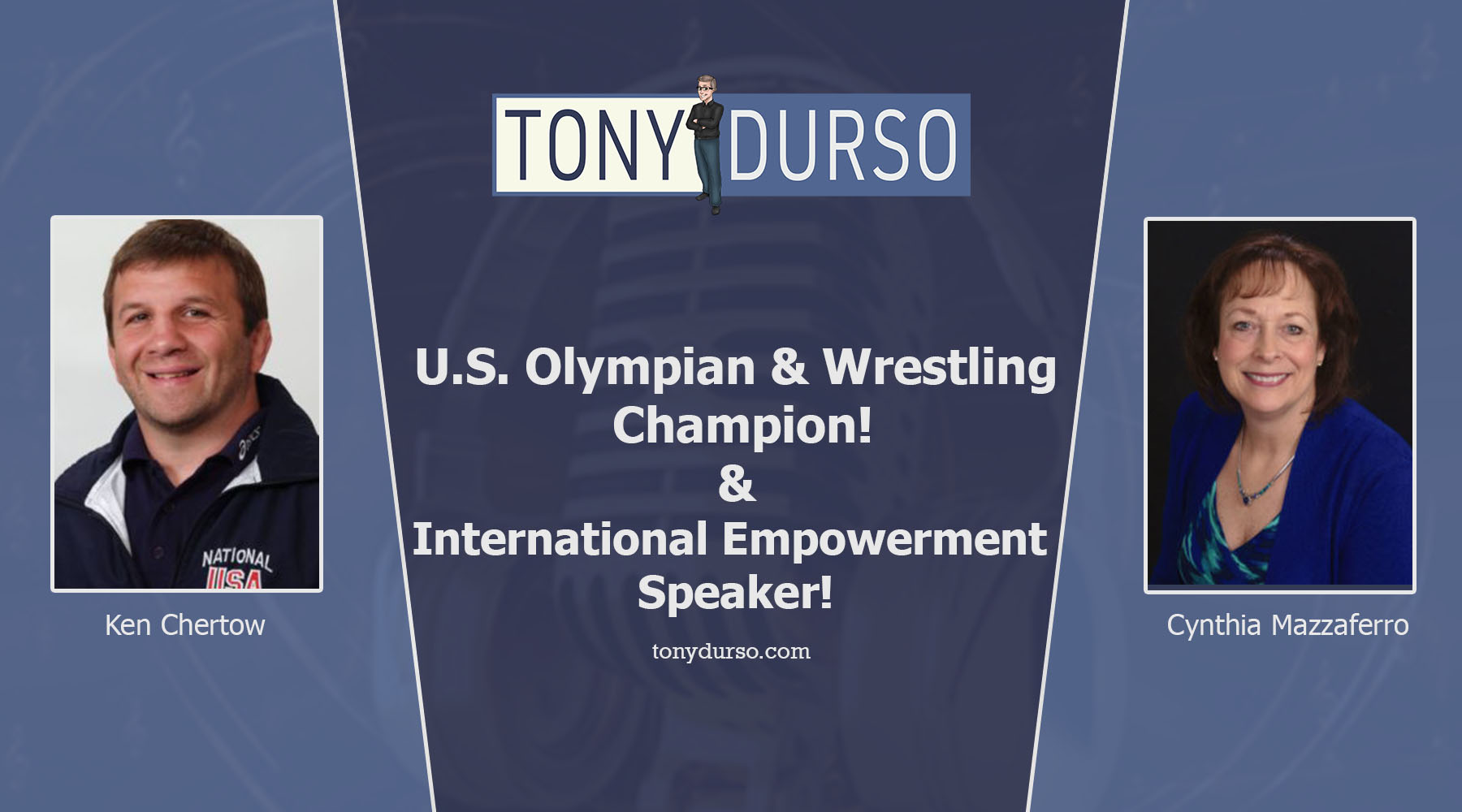 Ken Chertow is an award winning and champion wrestler. Some of his stats are: 3x Academic All American. 3X NCAA all American. 2x Junior National Champion. 2x Junior World Champion. Olympic Festival Champion and the Midlands Champion. In College, among many victories, he is a National Dual Meet Champion of Penn State. Also, as a […]

Ken Chertow is an award winning and champion wrestler. Some of his stats are:

As a TV Analyst, Ken is the Pac 12 Network, Big Ten Network and CBS College Sports Expert Analyst.Ken found success at all levels of competition, both as a competitor and a coach. After winning 2 State Championships and Outstanding Wrestler Awards, Ken culminated his prep career by winning Junior Nationals in both freestyle and Greco, and the Junior World Championship.

Ken Conducts clinics throughout our country, has produced a series of instructional videos, and is the broadcast analyst for College Sports Television (CSTV) and the Big Ten Network (BTN). Ken has also written a motivational book entitled, “Wrestling: A Commitment to Excellence.”

He is also voted as broadcaster of the year by the National Wrestling Media Association. Visit Ken at KenChertow.com.

More about Cindy at CynthiaMazzaferro.com.