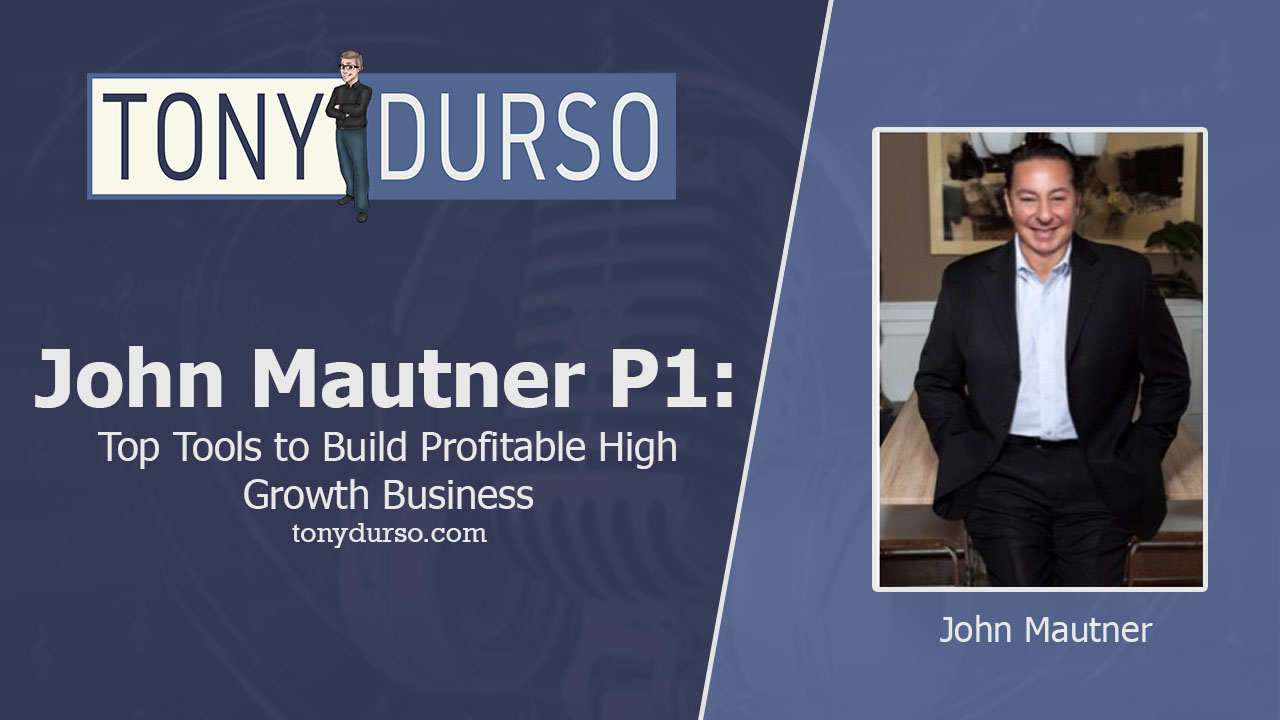 John Mautner, the founder of Cycle-of-Success Institute, is a seasoned entrepreneur who launched and built four successful companies in the past 20 years. Inc. Magazine named his first business as one of America’s 500 fastest growing companies–John tells us the top 10 tools for building a profitable high growth business!

John Mautner, founder of Cycle-of-Success Institute, (COSi), formed his company in 2001, with the intention of providing small and mid-sized businesses with a practical business education program. Since then, COSi has educated and coached over thousands of graduates in the Midwest.

As a sign of appreciation for all that COSi accomplished to grow businesses that grow communities, Governor Pat Quinn named March 16th “COSi Day” in the state of Illinois.

John tells us the top 10 tools for building a profitable high growth business, on this episode of Revenue Chat.

John Mautner has one of America’s 500 fastest growing companies making over $100 million in 5 years! His top tools are very well surveyed, researched and in use by him as he helps 1000s of businesses expand to new heights. Takes notes and study this well to get your business rocking!