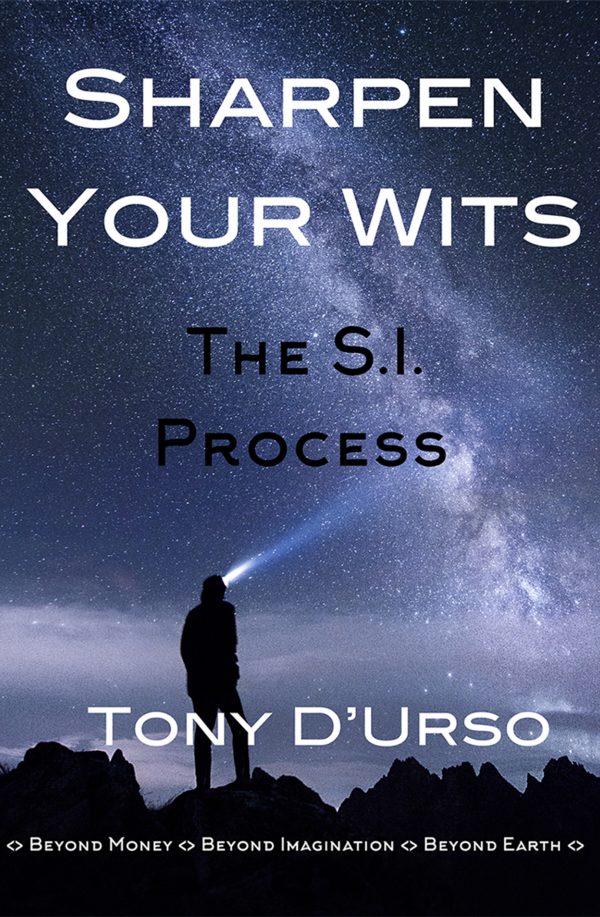 Sharpen Your Wits
The S.I. Process

This book initially started as a simple quest for the truth, and literally, nothing but the truth.

This process was then put to the test to solve mysteries. As mysteries were examined, they were solved. One by one.

As mysteries were examined, the greater picture opened up. As if on a fast moving escalator, though this was years in the making (many), the escalator kept moving upward at a quickening pace.

More mysteries presented themselves and they were solved in turn.

The greater picture continued to open itself up in this fashion. 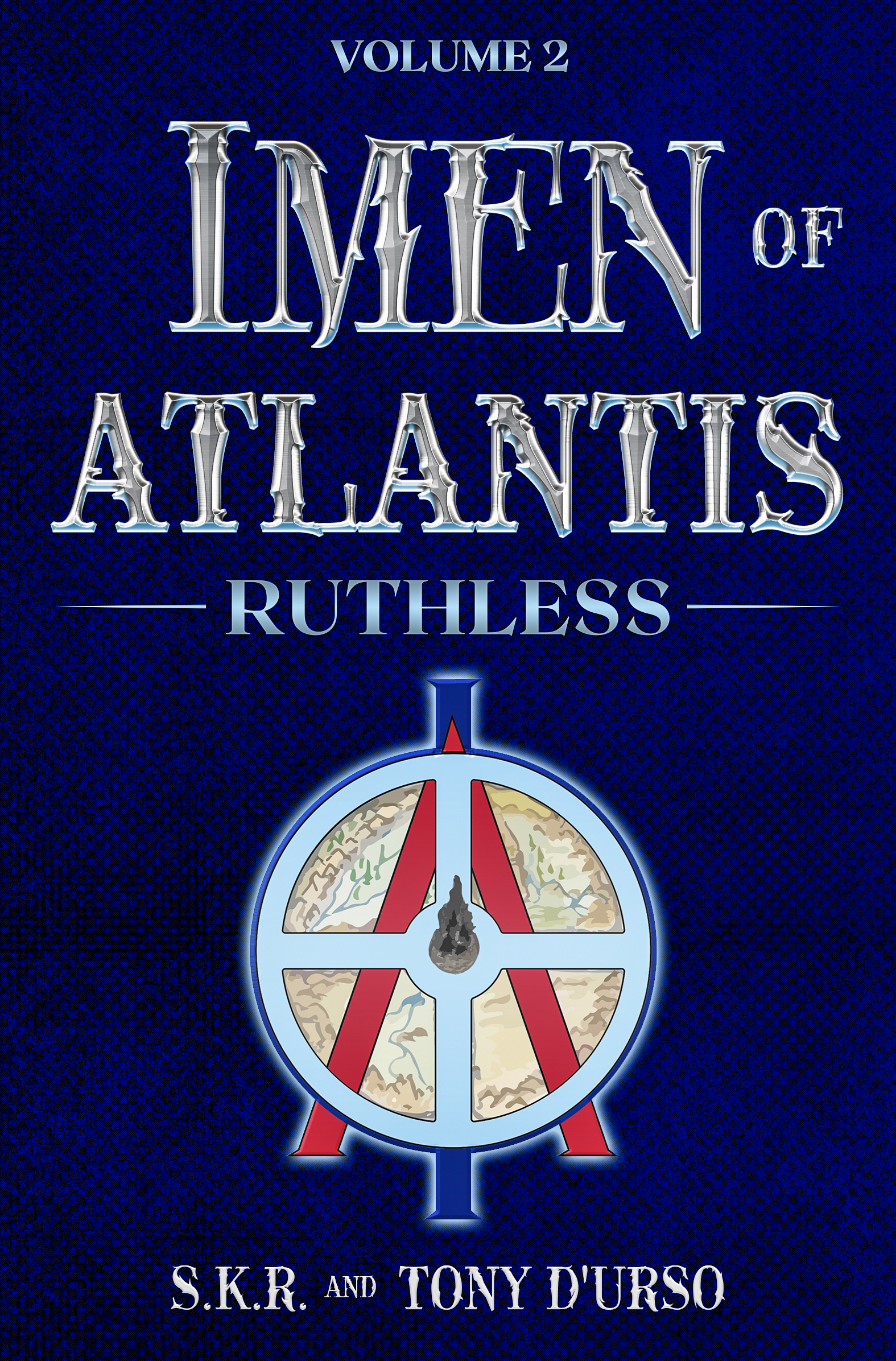 They were amazed at the vast amount of gold the ogre had amassed. None had ever seen or even imagined as much gold in their entire lives.

“Is he dead?” yelled out the troop leader as he pushed his way into the sanctum. — No one answered.

Before he could say anything else, his eyes caught sight of the magnificent golden bounty. He was awestruck. Quite soon he too was distracted by the gold… 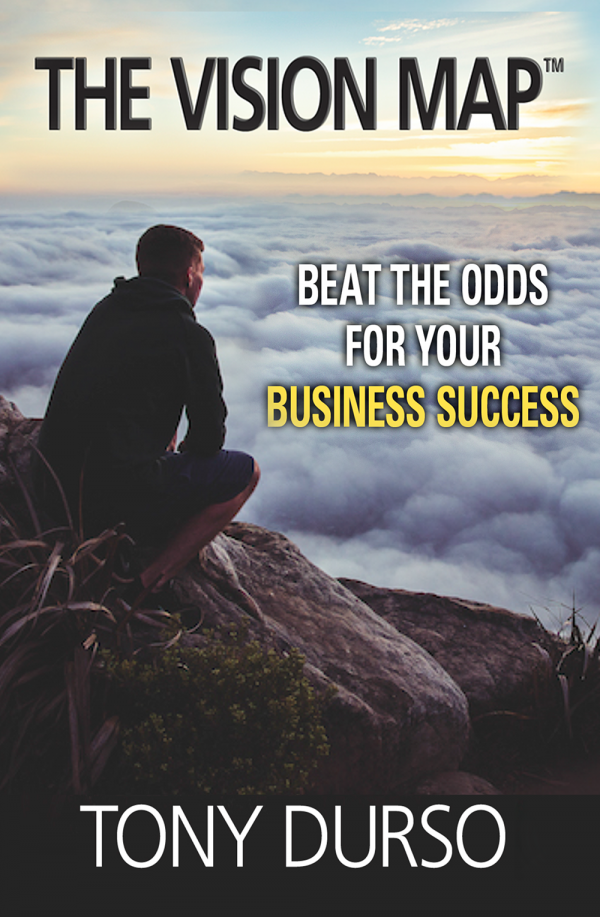 Learn how to start a new enterprise, or take your existing business to the next level.

The Vision Map™ makes or breaks the company. A good Vision Map in place makes a great, effective leader.

The Vision Map™ teaches you how to set up your:

This includes how to get your employees, contractors, agents on the same team as you, all working together for the common goal of expanding your business.

“A tale well told with harrowing chases, writing that paints pictures in your head, characters that you truly care about and a plot full of twists that keep you turning the page.” The Tolucan Times

Roni is an Imen, a once fierce warrior race that has chosen to be healers after a divine ultimatum. She is called upon to heal a young man named Eyvind, the Prince of Carron, but while doing so she violates a cardinal rule because of curiosity about the prince, and as the cliche goes, all hell breaks loose.

In the world of Imen-Hera, in the land of Atlantis, the Imen possessed great powers. Once a powerful race, they captured & dominated every nation & territory on the four landmasses of Atlantis until none were left.

Create a Flip Book for any product category. You can also select custom posts.