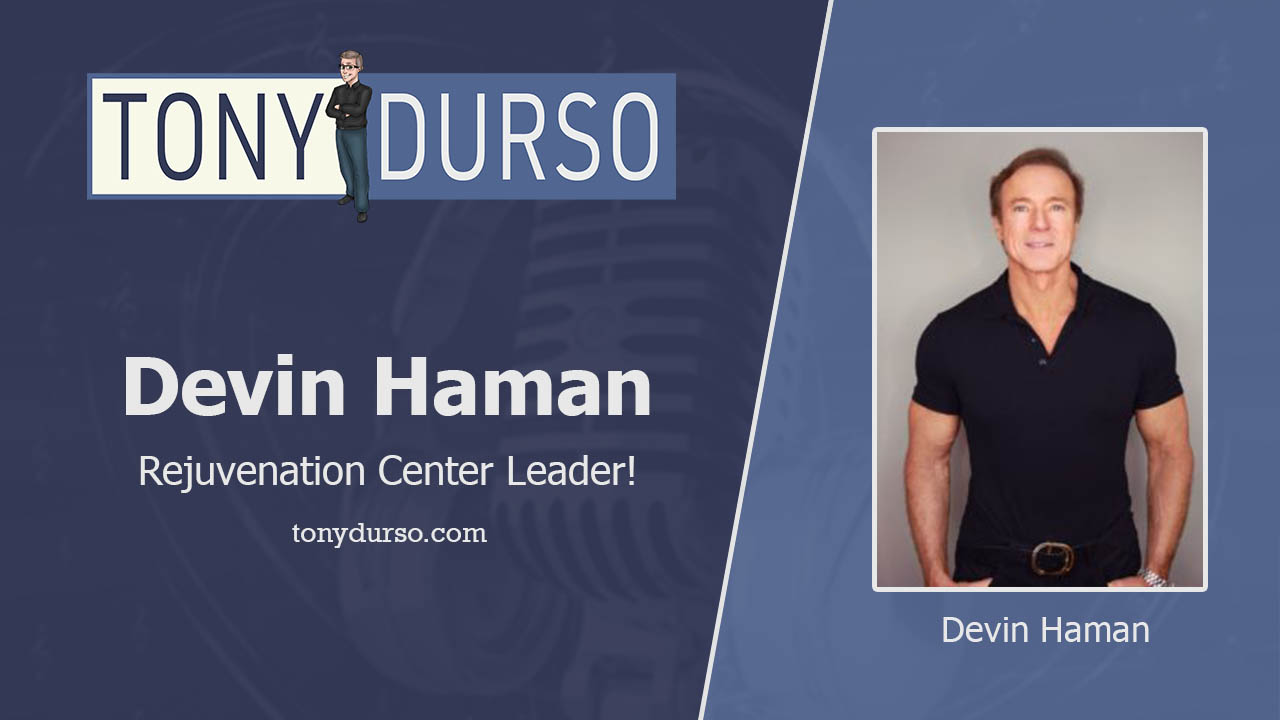 Devin opened the first of his now famous Sunset Tan—tanning salons on the Sunset Strip in 2003. Sunset Tan drew more than 200 patrons on its opening day, and quickly became known as the “Tanning Salon of the Stars”, frequented by pop culture princesses Britney Spears, Megan Fox, Paris Hilton, Lindsay Lohan, and Kim Kardashian, […]

Devin opened the first of his now famous Sunset Tan — tanning salons on the Sunset Strip in 2003.

Catching the attention of the executives at the E! network, the popular reality television series Sunset Tan was produced . The hit show was an international phenomenon and reached over 100 million viewers worldwide in 128 countries and was shown in 11 languages.

Devin is now founder the Beverly Hills Rejuvenation Center the leader in the aesthetics industry.

He moved to Los Angeles after graduating with a degree in mechanical engineering from Valparaiso University, which he attended on a football scholarship and where he was President of Theta Chi Fraternity.

After spending more than three years working at an aerospace engineering firm, Devin moved on and opened DASK Productions, which specialized in marketing and promotions. DASK went on to host some of the most elite celebrity events in Los Angeles at the time, including New Year’s Eve and Halloween galas where upwards of 4,000 revelers celebrated their holidays in style. DASK also hosted numerous Academy Awards events and promoted some of the most exclusive night spots in Los Angeles.

Devin was recognized in Item Magazine’s “Power 100 List” and was named one of the 100 most powerful people in the United States alongside Donald Trump, Steve Wynn, Arnold Schwarzenegger, Celine Dion and Leonardo DiCaprio. In addition, he was profilled in an Entrepreneur Magazine feature that was aptly titled “Looking Like a Million Bucks”.