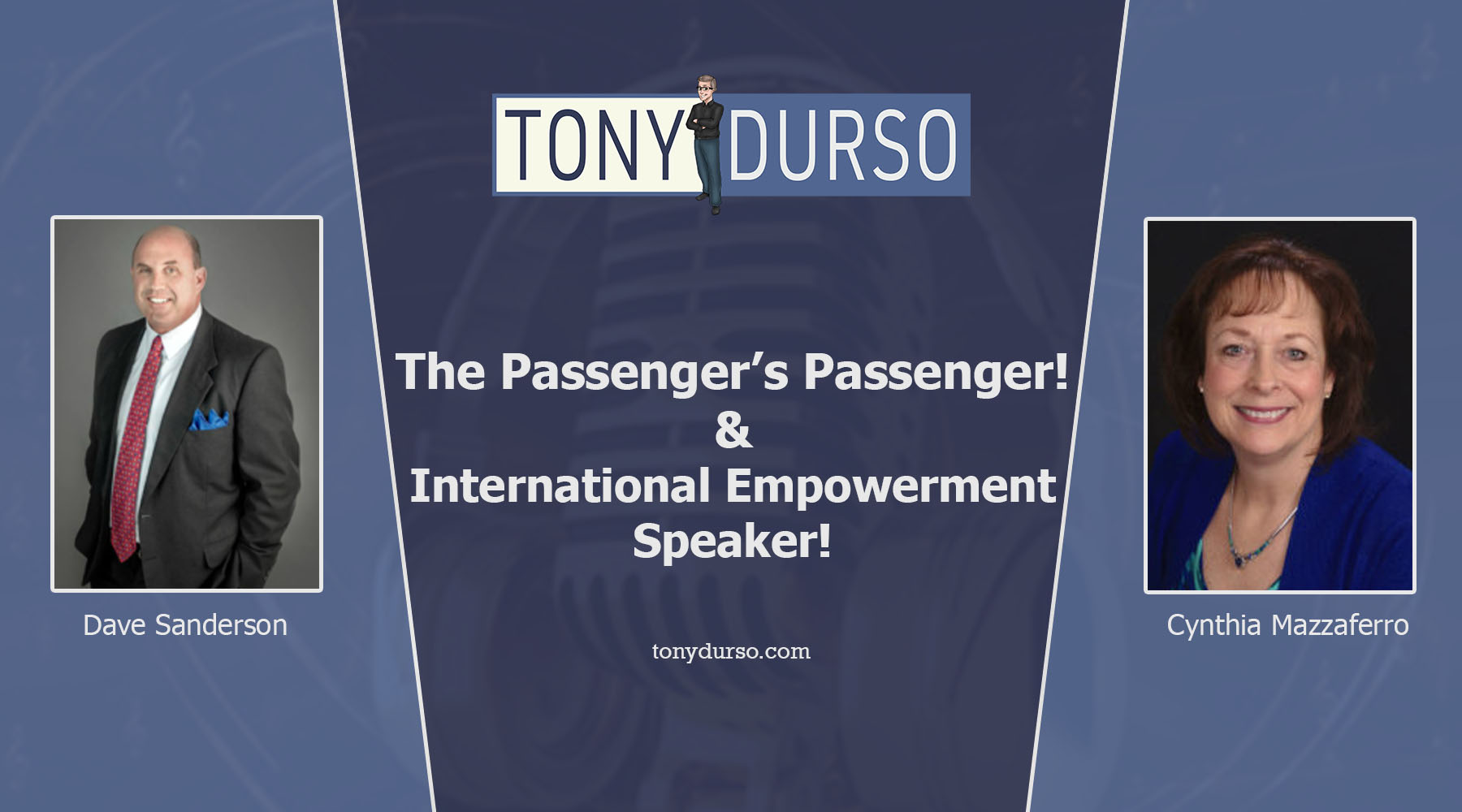 On January 15, 2009, Dave Sanderson was the last passenger off the plane that crashed into the Hudson River, best known as “The Miracle on the Hudson” and was largely responsible for making sure so many others made it out safely. When US Airways Flight 1549 ditched into the Hudson, Dave knew he was exactly […]

On January 15, 2009, Dave Sanderson was the last passenger off the plane that crashed into the Hudson River, best known as “The Miracle on the Hudson” and was largely responsible for making sure so many others made it out safely.

When US Airways Flight 1549 ditched into the Hudson, Dave knew he was exactly where he was supposed to be. The last passenger off the back of the plane on that fateful day, he was largely responsible for the well-being and safety of others, risking his own life in frigid water to help other passengers off the plane.

Despite the hazards to himself, Sanderson thought only of helping others and emerged from the wreckage with a mission: to encourage others to do the right thing. Today, he travels the globe sharing his inspirational and motivational leadership messages to help people make a difference in how they do business and live their lives.

Dave is the President of his firm, Dave Sanderson Enterprises based out of Charlotte, NC.

After his 30-year career as a sales executive, Dave decided it was time for a change of scenery and recently started his own company, Dave Sanderson Speaks Enterprises, where he has become an internationally sought-after speaker in the areas of entrepreneurship, leadership, and teamwork.

In addition to speaking and training, Dave conducts workshops, is a much sought-after podcast celebrity and recently released his book titled “Moments Matter”, in which he discusses how resourcefulness was the key factor in turning a potential tragedy into a miracle. He shares the 12 resources he and others employed that day and how you can use them to grow and thrive in your life!

More on Dave at DaveSandersonSpeaks.com.