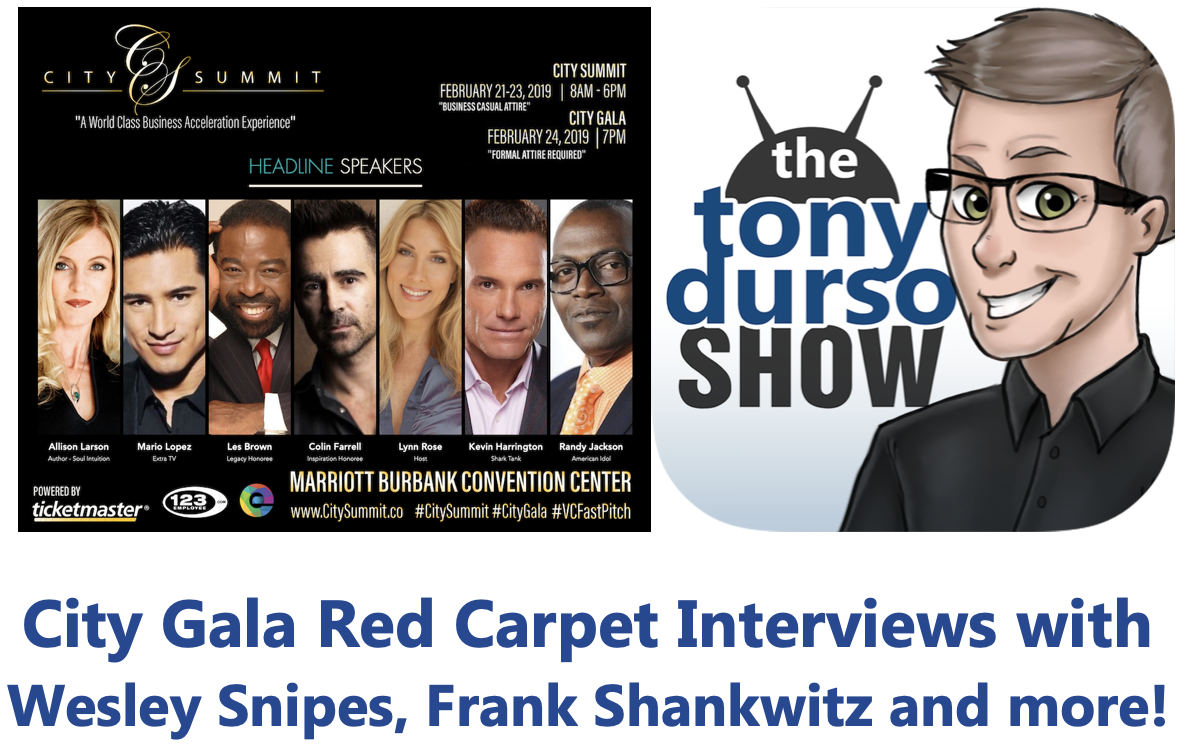 I attended the Citi Gala in Burbank California and had the opportunity to do some red carpet interviews with a variety of celebrities.

The excitement ran high and the buzz is loud. I hope it’s not a distraction, as I got some great tips and advice to pass on to you.

Of note is that I asked some celebrities the same questions and their answers were anything but similar. Enjoy these words of wisdom. You can feel the positive energy in the air. We were all electrified.

City Gala is a fundraiser for non-profit organizations that have a mission to solve global challenges. Each year, the Gala raises funds for organizations that are feeding the hungry, sheltering homeless, liberating and rehabilitating young people that have suffered from human trafficking, providing education and mentorship programs, and promoting health and wellness initiatives. 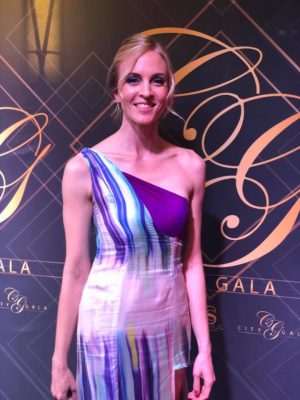 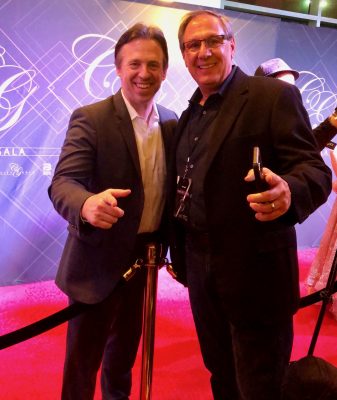 Chris Salem is a highly authentic person and master Influencer who has a special passion for empowering and serving business leaders, entrepreneurs in various industries, sales executives, coaches, authors, speakers, and others, taking their business and life to another level by overcoming limited beliefs and mastering the art of influence.

Christian Ganiere’s comedic spirit has entertained his family and friends since he was just a baby. His lively personality and winning smile have been featured in commercials such as Subaru Jr. Driver, Workday and more. He has also worked on Television shows such as Days of Our Lives, The Bay and About a Boy and films like The Nanny, Wish Man, Together and more. 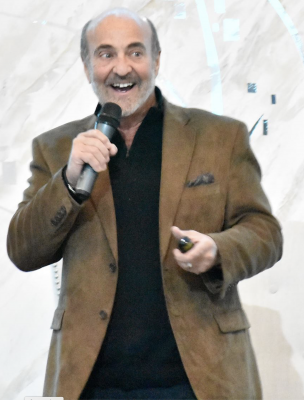 David M. Corbin has been referred to as “Robin Williams with an MBA” because of his very practical, high relevant content speeches coupled with entertaining and sometimes side splitting stories. 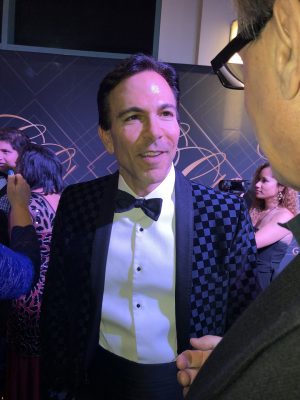 Affectionately known as “America’s Dentist,” Dr. Bill is widely recognized world-wide as a leading dentist who is responsible for creating smiles for many of Hollywood’s brightest stars. 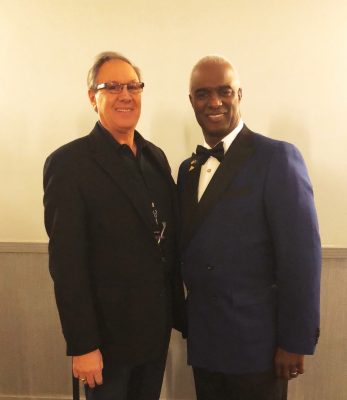 Forest T. Harper Jr. is the President and CEO of INROADS, the nation’s largest non-profit model of salaried corporate internships and corporate and community leadership development for outstanding ethnically diverse talent at the pipeline and mid-career levels. Founded in 1970, INROADS trained, developed and/or placed in internships more than 154,000 students. 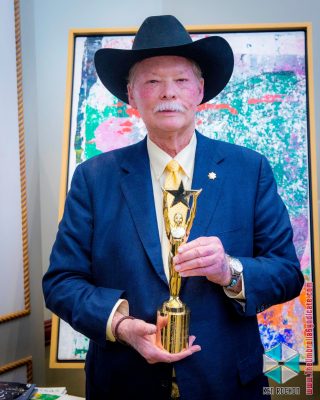 Frank Shankwitz is the co-founder of the Make-A-Wish Foundation. he received the President’s Call to Service Award, the Making a Difference in the World, the Making a World of Difference and the Ellis Island Medal of Honor awards. 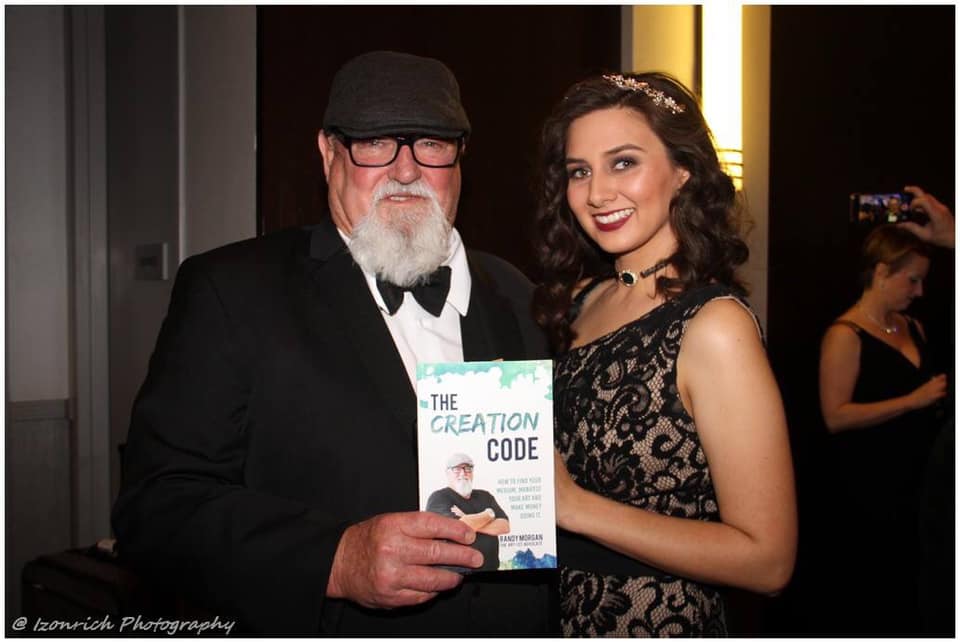 Randy Morgan is the creator of the Waterman’s Wall and the Laguna Panorama which are the two largest art pieces in Laguna Beach, California. These beautiful art murals are a part of a series which make up Randy’s “Roadmap of Art Walls” which stretch from Cabo San Lucas, Mexico to Chico, California. 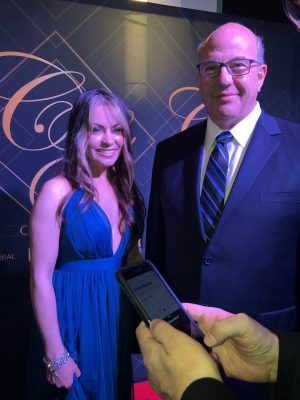 Jeff has been part of a number of well-known companies, including Priceline.com. uBid.com, ColorJar, and more. 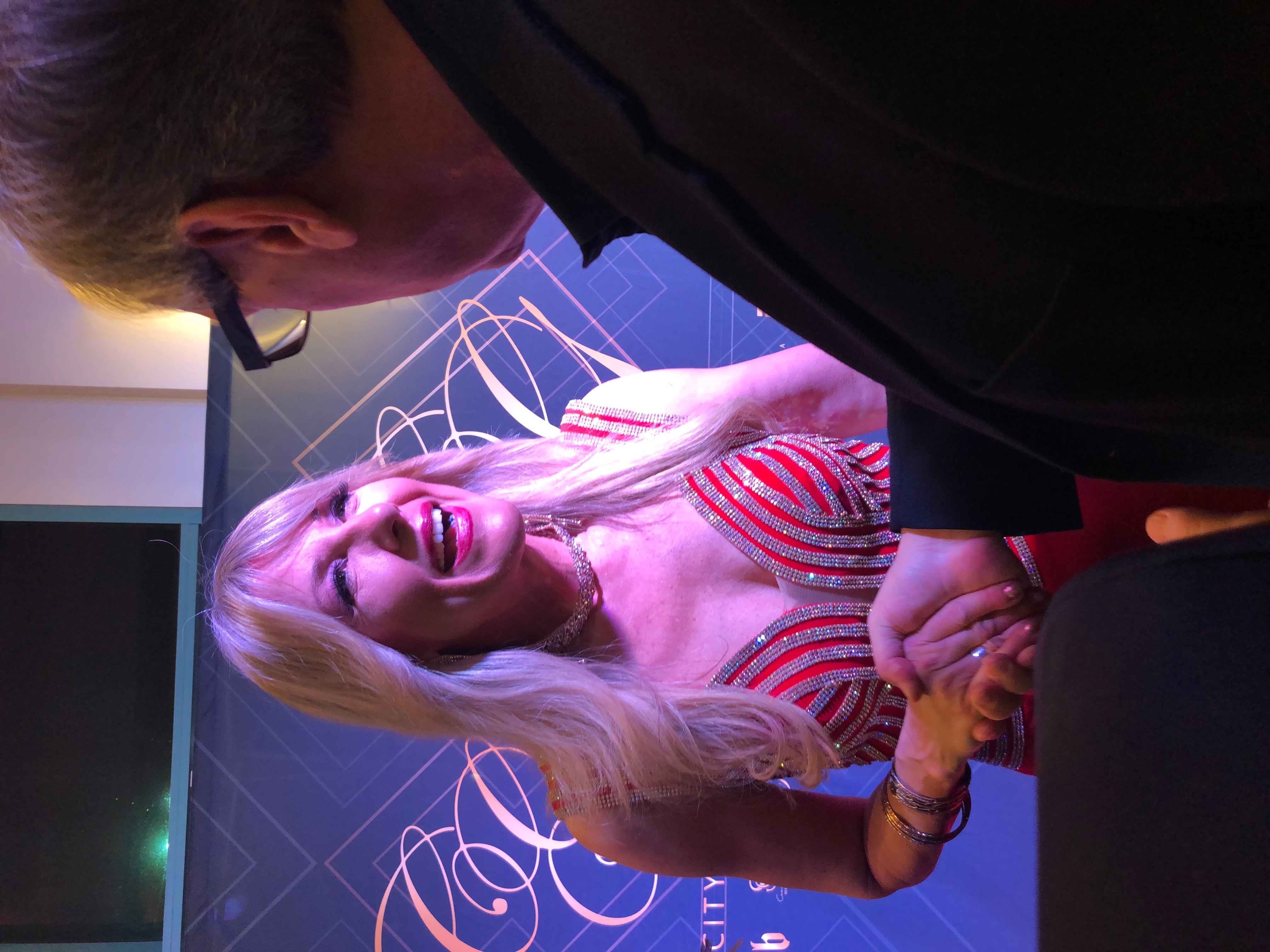 Lynn Rose is the Go-To catalyst for getting you, as an entrepreneur, or your organization to breakthrough performance. She’s a media mentor, marketing catalyst and award-winning entertainer,

As an entertainer, she opened for Jay Leno, Mariah Carey, Sheryl Crow and more; and hosted countless TV shows here and internationally. 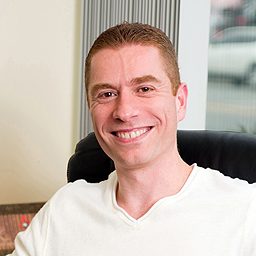 Mike Packman began his career in a boutique wealth management firm, where he quickly became the youngest Vice President in the firm’s history. He oversaw the Long Island region for a brokerage arm of a major international financial firm. Since 2013, he’s the 1031 expert contributor for the New York Real Estate Journal and featured in the Real Deal. 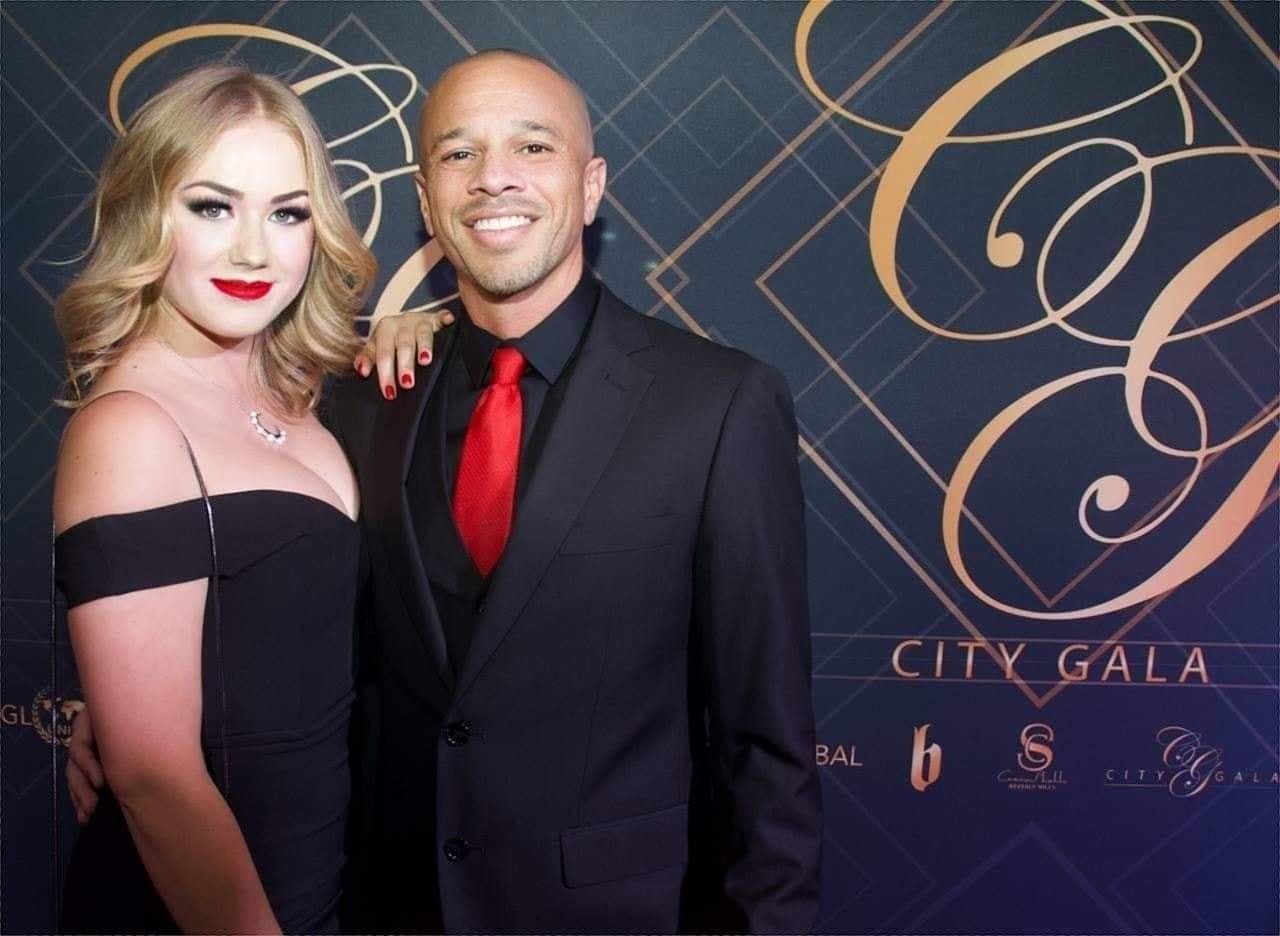 Ryan is the founder of City Gala and The Executive Producer of the Novus Summit at the United Nations in 2016 bringing together leaders in innovation and technology. The City Gala assists startup non-profit organizations with funding and awareness that solve global grand challenges such as ending poverty, feeding hungry, sheltering homeless, liberating slaves from human trafficking, climate action and more. 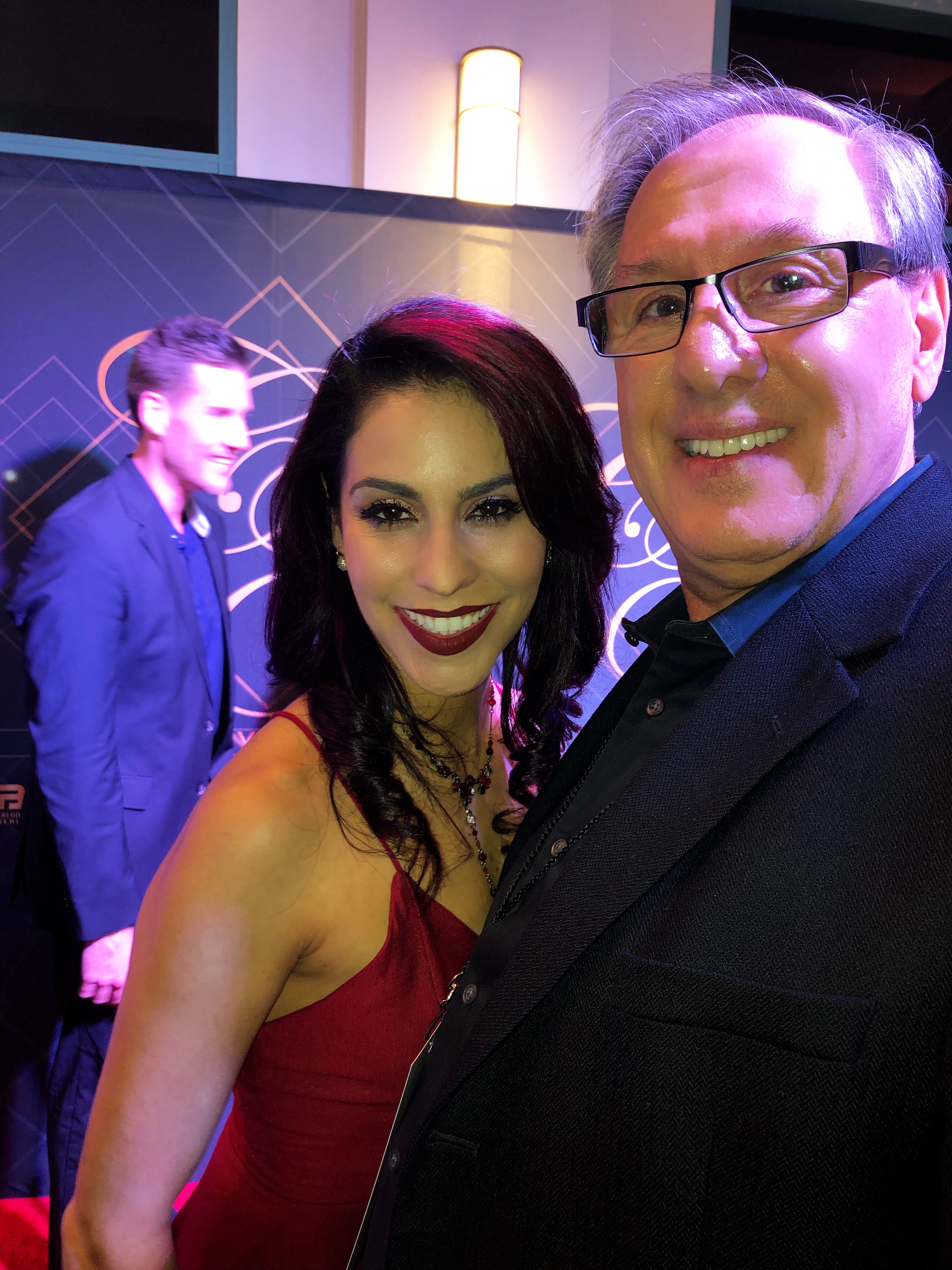 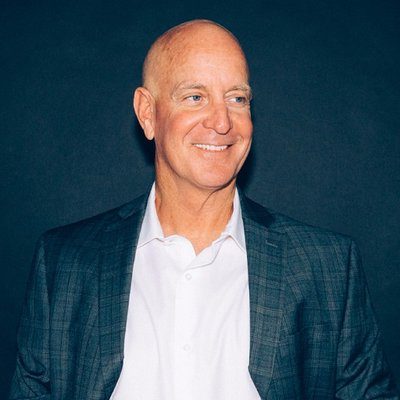 Steve first rose to stardom working on many celebrity homes in the late 80’s to current; and now on the hit HGTV show Flip or Flop for 3 seasons and 12 episodes. 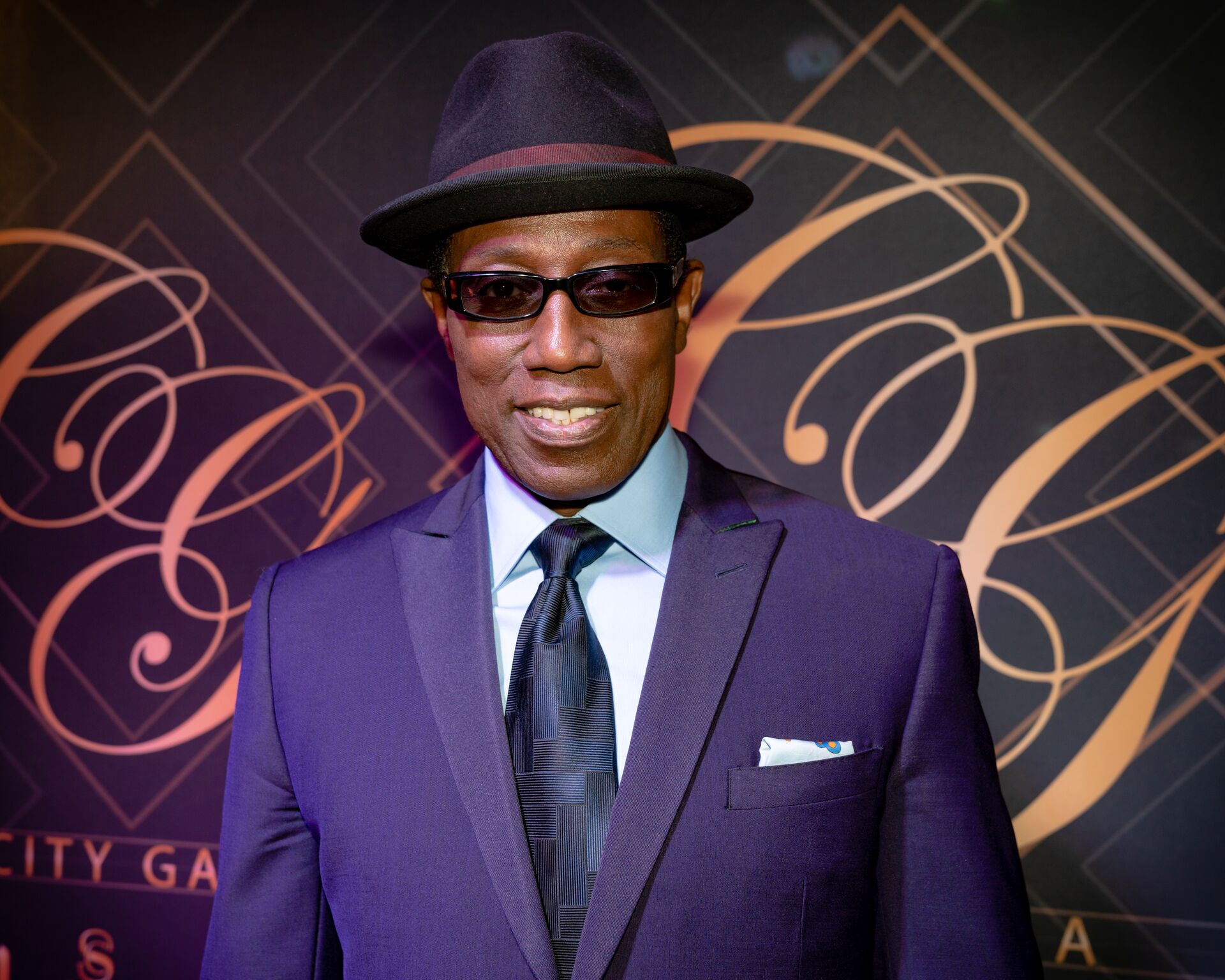