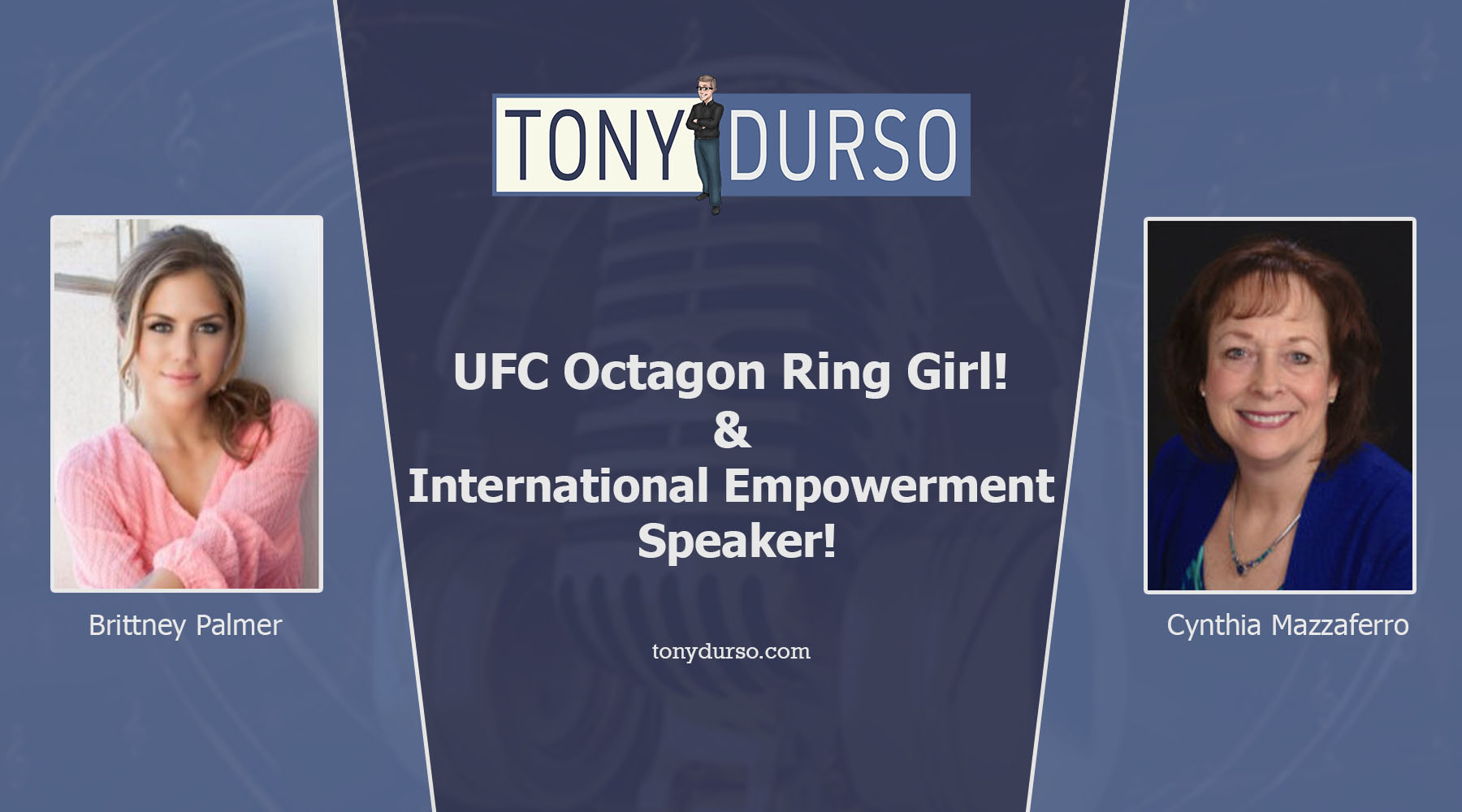 An accomplished artist, spokes model, host, and dancer, Brittney Palmer’s rise to the top was fast in Las Vegas. First appearing in Ultmate Variety Show, followed by a featured act in Jubilee, then as a magician’s assistant to Nathan Burton, culminating as the lead dancer in X Burlesque at The Flamingo Hotel and Casino. As […] 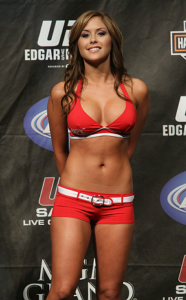 Her rise to the top was fast in Las Vegas. First appearing in Ultimate Variety Show, followed by a featured act in Jubilee, then as a magician’s assistant to Nathan Burton, culminating as the lead dancer in X Burlesque at The Flamingo Hotel and Casino.

As a featured personality for the past four years, she is the Ultimate Fighting Championship Octagon Girl.

From her days circling the cage with World Extreme Cagefighting, Brittney has been at the forefront of a sport that’s exploding in popularity across the globe. She’s featured across a plethora of media, having most recently completed “The Ultimate Fighter Brazil”, with each episode averaging nearly 30 million viewers in Brazil alone. 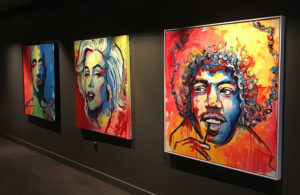 pop icons. Brittney studied classic portraiture at UCLA and attended Brentwood Art Center. Her use of bold color and gestural emotion commands the attention of many prominent collections today. Her paintings have been exhibited worldwide in X Contemporary and Conception Art Basel Miami, 2016.

HM to name a few. Most recently Brittney has been commissioned by Reebok to design clothing for UFC’s International Fight Week in Las Vegas.

A self taught artist, and a flower child at heart, the Woodstock era inspires her collection of acrylics on canvas. Capturing her take on rock and pop cultural icons from the 1960s and ‘70s, her creations have been a big hit from both critics and collectors.

More about Brittney at BrittneyPalmer.com.