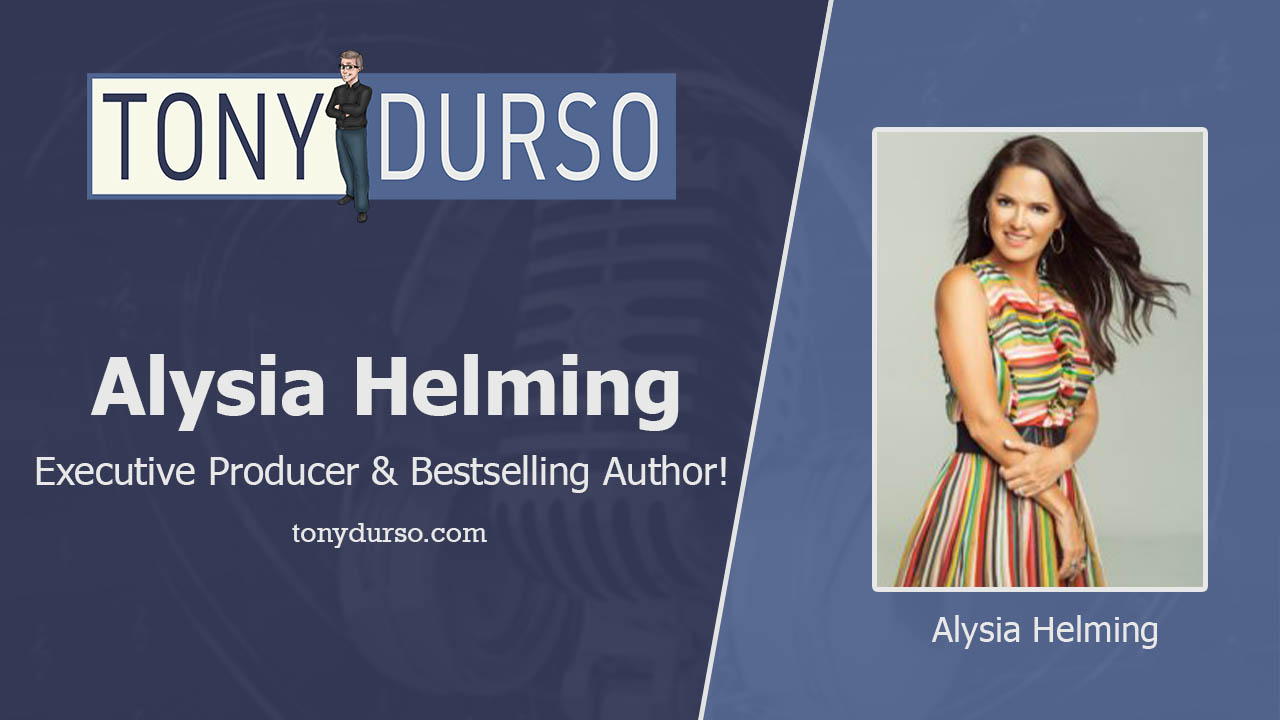 In 2000, Alysia coauthored a pilot for a TV series, One Degree of Separation and in 2006, she coordinated the local premiere of the feature-length movie The Great Warming starring Alanis Morissette and Keanu Reeves, assisting with the nationwide release of the film.

As a former student in Screenwriting at University of California, Los Angeles, Alysia wrote a full-length feature film screenplay, The Green Warrior, in 2009-2010.

Protogenesis was self-published in 2016. Within the first month, it rose to best-seller on Amazon for three consecutive weeks and was featured on the Reuters feed at NY Times Square.

When she isn’t writing, she is considered a ‘Clean Energy Guru’ and is also a majority investor/owner in Pristine Sun, a solar independent power producer in the United States.